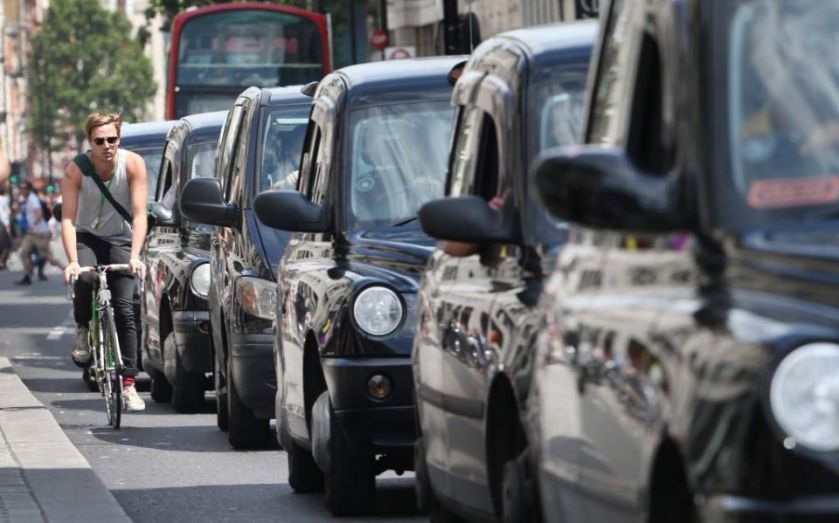 It takes a lot of time and money to become a Black Cab driver. The Knowledge has been described as one of the hardest tests to pass in the world. It takes years to complete and at the end of it all the application and licensing process costs the thick end of £1,000.

Then there’s the regulation taxi itself, the latest model of which costs a cool £42,000. Meanwhile, to be an Uber driver requires not much more than an average car and an app on your phone. No wonder the Black Cab lobby is up in arms at Uber’s increasing dominance on London’s streets.

This anger often manifests itself in protests and strikes, but earlier this year is was channelled into something that was, from the Black Cab perspective, altogether more productive.

A Transport for London (TfL) consultation was dominated by responses from the taxi lobby. Cabbies’ union boss, Steve McNamara, boasted that all of the proposed changes announced by TfL yesterday had been put forward by the taxi trade.

It’s those proposals which have so alarmed the capital’s Uber’s customers. As of last night, more than 100,000 people have signed a petition against the suggested reforms. Trying to stand in the way of consumer choice, technological innovation and old-fashioned competition is as futile as repairing a cracked dam with blu-tack.

That’s the only lesson to draw from this fight, regardless of how tough if it may be for an incumbent to swallow. There’s something particularly odd about the logic of the taxi lobby, too.

They complain that they have to endure a world of regulations not faced by Uber drivers, and their solution is to impose a similar amount of burdens on the competition so that they’re all trudging through mud together. Surely the only viable solution is to deregulate the market from top to bottom. Strip away the Knowledge requirement and the expensive assessments.

Those who choose to cling on to an encyclopedic knowledge of London’s landmarks could in fact charge more for such a premium service.

If a customer wants an authentic Black Cab experience, they’ll pay for it. Most passengers, however, just want to get from A to B with the ease that they’ve come to expect from a modern, digital economy. As ever, the market will decide who prevails.