Bye-bye HSBC? The British bank is eyeing a move abroad 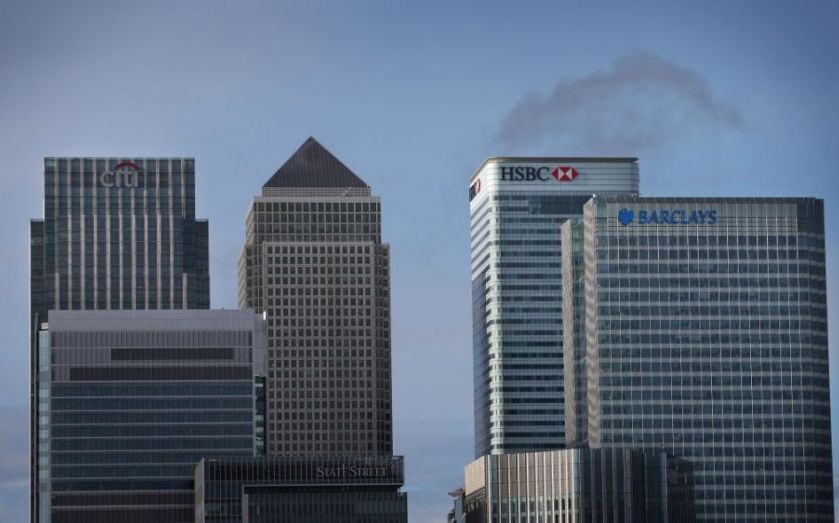 HSBC will look into upping sticks and moving its headquarters out of London once the regulatory environment becomes clearer, its chairman said today.

He was speaking at an informal shareholder meeting in Hong Kong.

This comes as a recent hike in the special tax levied on banks in the UK makes it increasingly costly to do business, people familiar with the situation told Reuters.

Before the meeting, many had said that they wanted management to look into re-locating to Asia.

The news follows its decision in March to relocate 1,000 head office jobs to Birmingham as part of measures due to be introduced by the Financial Conduct Authority meaning banks must "ring-fence" their retail and business banking arms.

HSBC's UK chief executive said Birmingham is "close to London, but also brings us within easy reach of our… customers based across the UK".

HSBC is due to hold its annual shareholder meeting in London this Friday, during which chief executive Stuart Gulliver is likely to face questions from investors about the behaviour of its Swiss private banking operation, which is alleged to have helped thousands of customers evade tax.