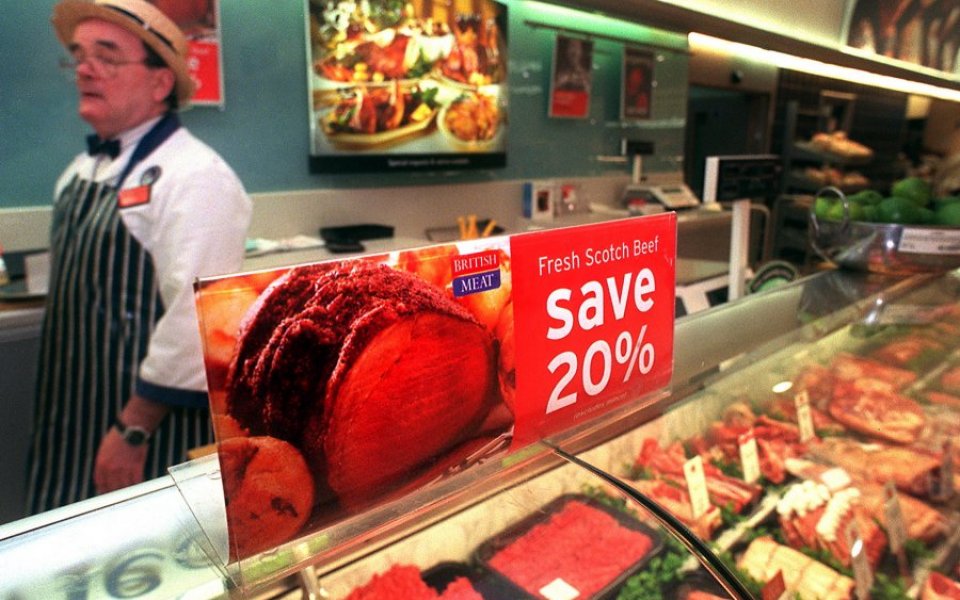 British shoppers spend £1,300 more a year when they take up tantalising buy-one-get-one-free (bogof) deals – and could be soon waving goodbye to the whole concept.

Research by the Money Advice Service has found that supermarket offers encourage consumers to spend 21 per cent more on average than they intended – £11.14 per shop – adding up to a four-figure sum throughout the year.

More than three quarters of us (76 per cent) spend more than we meant to – but just two per cent of us know how to spot the best deals.

"Because supermarket deals are often cleverly displayed and phrased, we don’t always work out if they are a good deal – for instance, by comparing the value of a single item versus an item in a multipack many shoppers could avoid falling into the trap of buying something on offer even when there is a better deal available," the advice group said.

John Penberthy-Smith, customer director for the Money Advice Service, added: “The problem is that quite often we see a special offer at the supermarket and we don’t want to miss out – so we throw it into our trolley without really thinking about whether it is a good deal or whether we actually need it.

“Often deals can be difficult to understand and compare with other prices. Then there’s waste – even if the offers are cheaper, bigger packets or 50% extra are not always good value for money if we end up chucking most of it away.

“The best thing to do if you want to save cash is to write a shopping list and try to stick to it. You can also try shopping when you’ve just eaten and you’re not tired. Just remember, buying own brands and being savvy when it comes to tempting ‘offers’ will save you money in the long run.”

But these deals – which have already come under the microscope after campaigning by consumer group Which? – could soon be a thing of the past.

The Competition and Markets Authority (CMA), which has been looking at the offers, is believed to be mulling action against supermarkets if they are found to have run unlawful deals.

A report is expected to be published next month, according to the Telegraph.

A spokesman for the CMA said: "We have been undertaking further analysis of the potentially misleading practices identified in our report and establishing our priorities for further action."

Many of the big supermarkets have in recent months moved away from promotions like this, in some cases investing in flat lower prices.