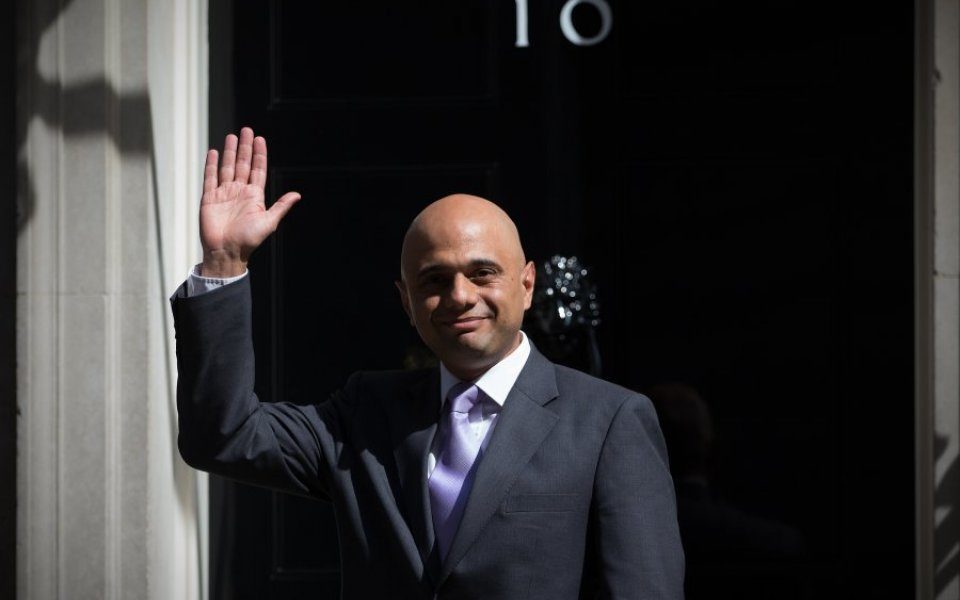 Business secretary Sajid Javid has enthusiastically endorsed the Square Mile , saying the rest of the country could “learn a lot from the City” and calling recently-announced job cuts in the banking sector a “tragedy”.

Speaking at the City A.M. awards dinner tonight, Javid said that while financial services has become an “easy target” for politicians, the industry deserves public praise and support.

“I don’t see ‘parasites’, I don’t a see problem that needs solving,” Javid told attendees at the dinner. “I see talented, hard-working, dedicated men and women at the top of their game.

“I see a financial services sector that paid more than £65bn in taxes last year. I see an industry that provides work for more than two million people in every corner of our country.”

Calling London the “undisputed capital of the business world”, Javid also said that growth in the British economy is not a “zero-sum game”.

“We can be great at manufacturing and great at finance, great on the factory floor and on the trading floor,” Javid said.

The business secretary, a former banker at Deutsche Bank, also praised the Square Mile for its meritocracy, saying that in the City “ability counts far more than connections”.

Javid called Deutsche Bank’s recently-announced plans to axe thousands of jobs in the capital a “tragedy”.

“I know these people,” he said. “They’re good people, hard-working people who have made a lot of money for this country and paid a lot of money in taxes.

“Job losses in the City are not a cause for celebration, as some on the left believe. They’re a tragedy, just as much as when jobs are lost in manufacturing or retail,” he added.