Business rates and Brexit eat up Pret a Manger profits 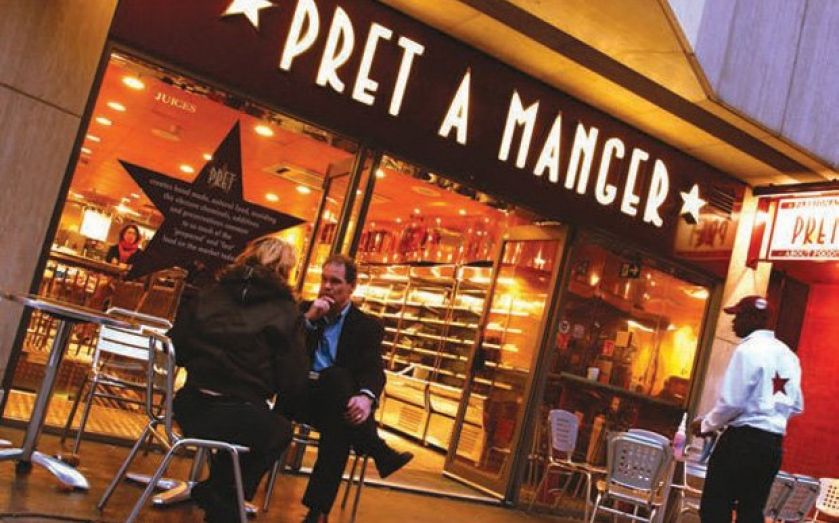 Sandwich chain Pret a Manger suffered a slump in profit last year due to business rate increases and the threat of a no-deal Brexit.

The company blamed the fall in profit on “political uncertainty aggravated by the potential of a no-deal Brexit” and “significant increases in business rates”.

The business rates hike hit the firm particularly hard due to the number of stores it operates in the UK, Pret said.

However, the chain said it would continue to target growth.

“Nevertheless, the UK business had a good performance despite the challenging market and has a strong statement of financial position and good cash reserves in order to embark on the next stage of growth,” the company said in a statement.

Pret bought food-to-go chain Eat during the year, and plans to transform most of the company’s stores into vegetarian-only branches as it expands its Veggie Pret brand “in order to serve a growing demand of vegetarian and vegan customers”.

Read more: Pret a Manger boss steps down ahead of Eat merger

Pret chief executive Pano Christou said: “2018 was a significant year for Pret, we welcomed JAB, our new long-term owners and said farewell and thanks to Bridgepoint for their stewardship over the last decade.

“This is another set of satisfactory results for Pret during this period.”