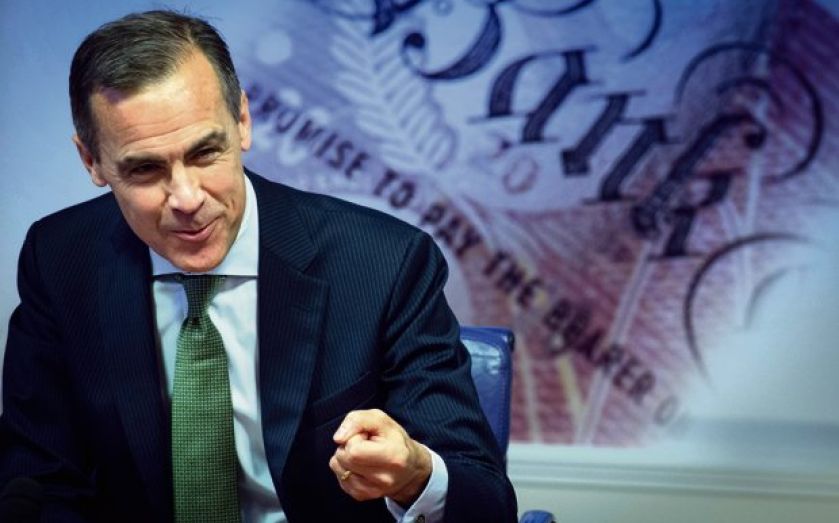 LENDING is set to rise in every area of the economy, analysts at EY forecast today, as the recovery finally gives banks the confidence to supply more credit. No other European country’s bankers have so much confidence, the study found, underlining the strength of the recovery in Britain. Firms of all sizes and sectors in the UK are expected to benefit, with healthcare, media and telecoms firms particularly likely to borrow more. The study of senior bankers found 74 per cent expect the UK economy to improve, compared with 56 per cent across the EU as a whole. British banks expect to cut their loan loss provisions compared with Eurozone banks who are still hiking their likely losses on bad loans. Other parts of the market are propped up by government support, including the Treasury’s Help to Buy mortgage guarantee programme. However EY’s Global Banking Outlook, also out this week, warns these supports could make the current spurt of mortgage growth unsustainable. “Many are wary of encouraging too much growth in this sector at a time when interest rates are at an all-time low,” said the report. Such concerns have led Bank of England governor Mark Carney to withdraw the Funding for Lending scheme from the mortgage market, a programme which offers banks cheap funds if they increase lending. The study also warned that the varied new regulations from country to country may reverse some of the globalisation of recent decades, a s-called “Balkanisation” of the financial system. “Variations may be justifiable at a national level, but they will force banks to rethink their global strategies as the playing field becomes much less level,” said the report. “The benefits of a global banking system are also being threatened by the preference of some governments and regulators for what some term overreach, as evidenced by the Eurozone’s attempt to introduce a financial transaction tax.”