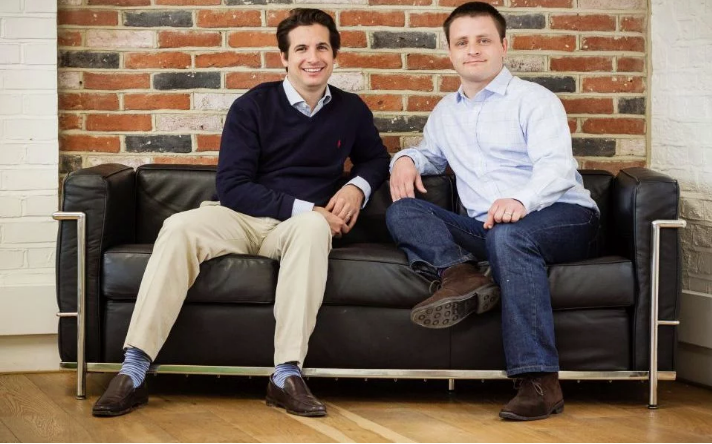 City A.M. understands the raise was made up of a £20m series D equity funding round and £130m in debt capital. Existing investor Prime Ventures also participated, alongside NIBC Bank.

A person familiar with the matter told this paper that the final fundraise, first reported by City A.M. in January, will be used primarily to expand Iwoca’s presence in Germany, both in terms of staff and customer base.

The fintech firm, which offers credit facilities to small businesses across the UK and Europe, has now raised just under £60m in equity funding to date and £350m overall.

Past backers have included Etsy investor Acton Capital Partners and the venture arm of Commerzbank, neither of which chose to follow on their investments in Iwoca’s series D.

Chief executive Christoph Rieche said the lender is "on track" to fund 100,000 businesses in the next five years, having funded just over 25,000 firms since it launched in 2012.

“As an SME lender, Iwoca is unique for its scale in both the UK and Germany," said Augmentum Fintech chief executive Tim Levene.

"The factors that underpin Iwoca’s success are difficult to achieve in combination. We are confident that Iwoca will emerge as one of the few winners in the SME non-bank lending space."