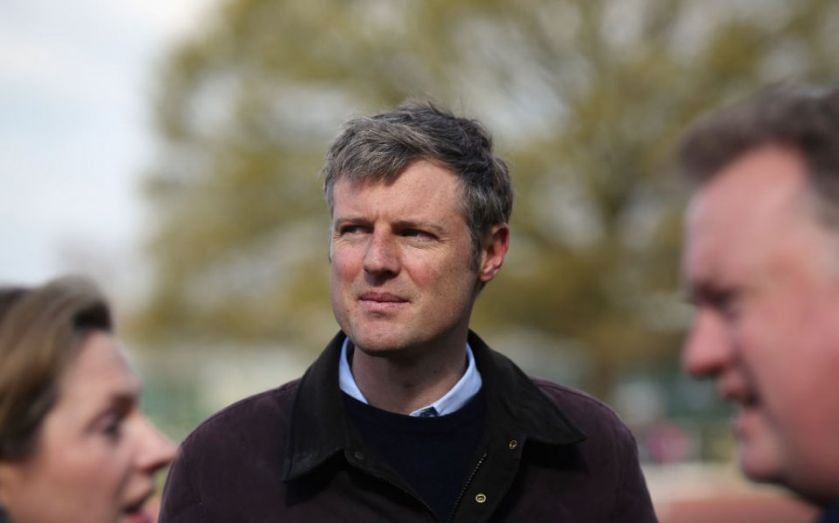 British business groups are raising a red flag over the London mayoral race, after Zac Goldsmith, a noted opponent to Heathrow expansion, was selected as the Conservative candidate.

Goldsmith won the party’s nomination on Friday, commanding more than 70 per cent of the vote in an open primary contest. He will square off next May against Labour candidate Sadiq Khan, who previously backed Heathrow but later took a U-turn to support expansion at Gatwick, instead, citing air quality concerns.

British Chambers of Commerce (BCC) director general John Longworth said that British businesses will be “alarmed” by the candidates’ positions.

"Although the candidates' opposition is unsurprising, it is depressing, as the need for expansion at Heathrow and other key airports grows more pressing and more obvious by the day," Longworth said. "Ministers must not join the mayoral candidates in burying their heads in the sand on this critical issue."

"We need a green light for a new runway, and we need it fast," he added. "The national interest – growth and prosperity – must be put ahead of petty politicking."

Earlier this year, the Confederation of British Industry (CBI) said that a lack of airport capacity in London could cost the UK economy up to £31bn by 2030, and an additional £5.3bn each year after that.

CBI deputy director-general Katja Hall would not comment specifically on the mayoral candidates yesterday, but said: “We cannot afford to wait any longer and we look forward to the government delivering on the PM's pledge to make a decision by 2016.”

The Airports Commission recommended building a third runway at Heathrow in July. Prime Minister David Cameron has said that the government will respond to the commission’s recommendation by the end of the year.