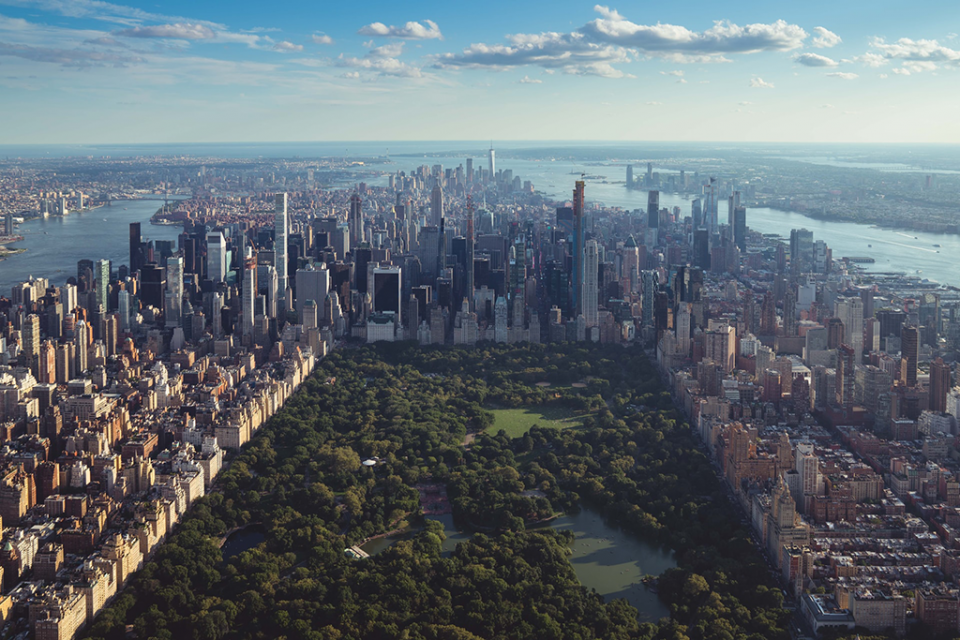 The UK and US travel corridor could remain closed to Brits until late November, according to reports, in a major blow for both business and leisure.

Currently, the US is only allowing American citizens, their relatives and a few exempt groups into the country.

Virgin Atlantic has already postponed its restart date for its Heathrow to Las Vegas flights to mid-September.

While another major airline is expected this week to push back its September plans to launch London to New York services to November, the Telegraph reported.

The UK began to allow fully vaccinated Americans into the country without undergoing quarantine measures from the beginning of August.

It had previously been hoped that the US would reciprocate sometime in September, ushering in patient Brits into the greatly coveted travel corridor.

However, a blend of rising Covid cases in the US and Delta variant fears have kept the restrictions on lock.

At the Cornwall G7 summit earlier this year, prime minister Boris Johnson and president Joe Biden agreed to set up a joint taskforce designed to help the restart of travel.