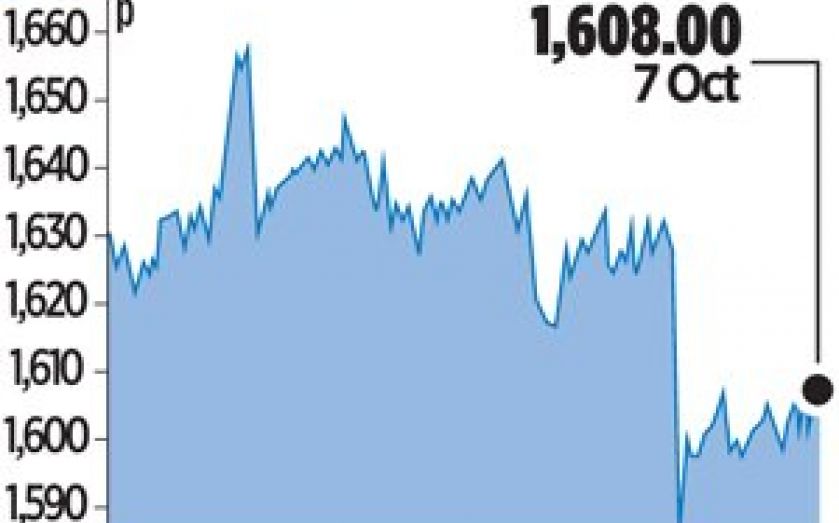 SHARES in Burberry plunged yesterday after the brand’s chief executive stressed that the slowdown in China could be more than a passing phase for the luxury sector.

The Chinese economy’s growth this year looks set to meet the government’s 7.5 per cent target. However, that would still represent the slowest pace of expansion in 23 years.

Ahrendts’ comments come just over a year after the luxury label shocked the markets with a warning of a sales slowdown in the world’s second-biggest economy.

But he told the paper yesterday that  the country remains a huge  market for Burberry in which it has doubled its business since buying its distribution network in the country in 2010.

“Don’t forget that there are 30 flagship cities the size of London or Paris in China,” Ahrendts said.

“There are other growth opportunities in the world,” she was also quoted as saying, listing India, Latin America and Indonesia, which she said would become “the new China”.

The country’s middle classes have become key clientele for Burberry and other luxury brands including LVMH who – faced with recession-hit demand at home – have come to rely heavily on emerging markets.

After the shares moved, Burberry was forced to issue a statement clarifying that the group was in a closed period and Ahrendts was referring to the slowdown seen last year as opposed to a fresh slowdown in the country.