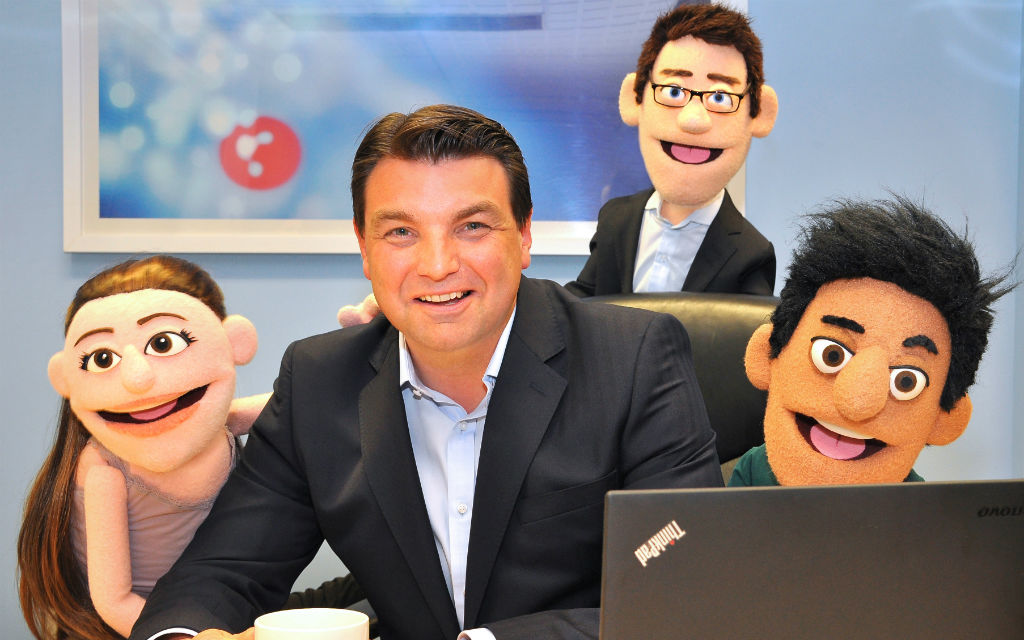 Travelodge has confirmed it has shelved plans for a £1bn sale of the business after hailing record earnings of £100m last year.

The budget hotelier has been at the centre of heated bid speculation after its co-owners Goldman Sachs, GoldenTree Asset Management and Avenue Capital, brought in bankers from Deutsche Bank to advise them on a potential sale last summer.

However chief executive Peter Gowers today said that it has decided to stay as it is following the strong results and that there is “no formal sale process”.

"We conducted a strategic review before Christmas, but with trading going as it is our owners are now perfectly comfortable holding on," he said.

The comments were made as Travelodge reported that underlying earnings passed £100m for the first time last year, from £66m in 2014, following a three-year revamp of its hotels.

Total revenue increased by 13 per cent to £558m thanks to a surge in business travellers, with sales from direct business customers up by 45 per cent year-on-year.

The company has spent £100m refurbishing its rooms as part of turnaround led by Gowers, who joined in 2013 following its rescue by its current owners.

In January, the chain said it will invest a further £140m in developing and opening new hotels in key business locations such as London, Glasgow and Bristol, creating around 450 jobs. It will open 19 hotels this year after launching 12 in 2015.

Gowers said: “We are delighted to announce a record year for Travelodge. Our investment in the customer experience is delivering excellent results and our new-look rooms are driving substantial improvements in guest satisfaction.”

“We are seeing significant growth from business customers and like for like sales growth was again substantially ahead of the UK hotel market,” he added.