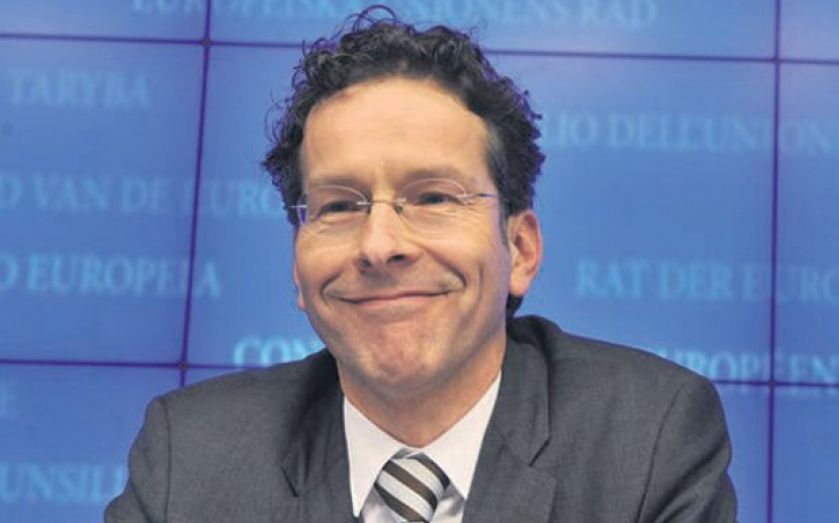 EUROGROUP president Jeroen Dijsselbloem will not attend the International Monetary Fund’s, annual meeting, as a budget crisis will keep him in the Netherlands.

Dijsselbloem was set to represent the Eurozone at the talks, but a spokesman said yesterday: “At the moment he had to give priority to domestic matters.”

Though the Eurozone overall left recession in the second quarter of the year, the Dutch economy continued its contraction.

Prime Minister Mark Rutte is trying to convince the Dutch parliament of the need for €6bn (£5.08bn) more in spending cuts. Without these, the country’s deficit could break Eurozone strictures, risking a fine.

On Wednesday, the Green party stepped out of budget negotiations with the government, leaving the government with one fewer group to work with.