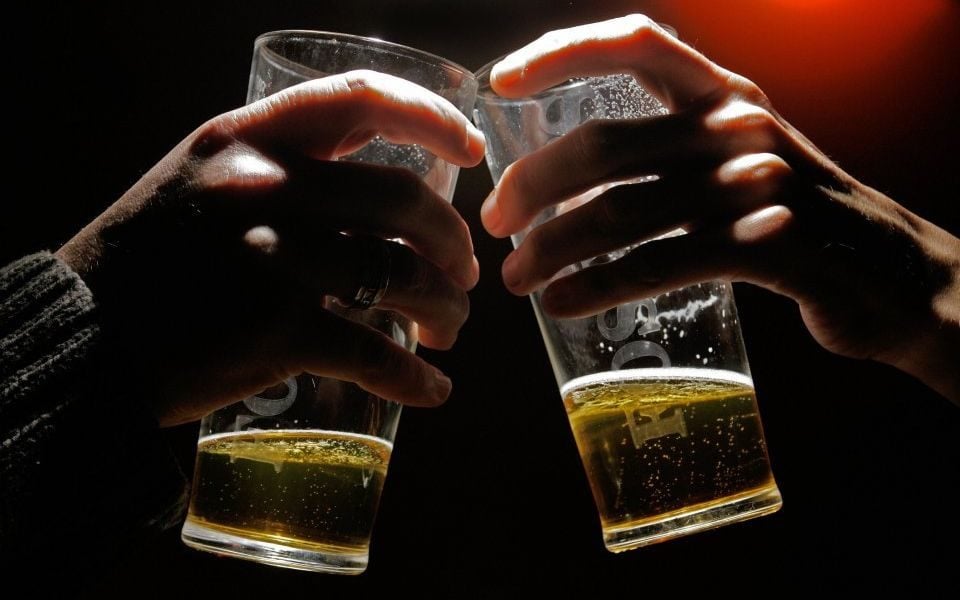 The chancellor this afternoon announced that the planned rise in beer duty will be scrapped in recognition of the challenges facing the hospitality sector.

Rishi Sunak said planned tax increases on beer, wine and spirits will be cancelled for the second year in a row, following a tough period for pubs and restaurants.

“This applies to Scotch whisky, wine, cider and beer,” Sunak said in a statement.

“The on-trade has had a particularly difficult year, and a freeze to alcohol duties will help businesses recover from the pandemic”.

Diageo, the owner of Guinness and one of the world’s biggest brewery firms, said the decision provided “much-needed stability”.

“The last year has been incredibly tough and today’s decision, along with other measures to help the trade, gives the industry confidence to meet the ongoing challenges in these critical last months before reopening,” a spokesperson for Diageo said.