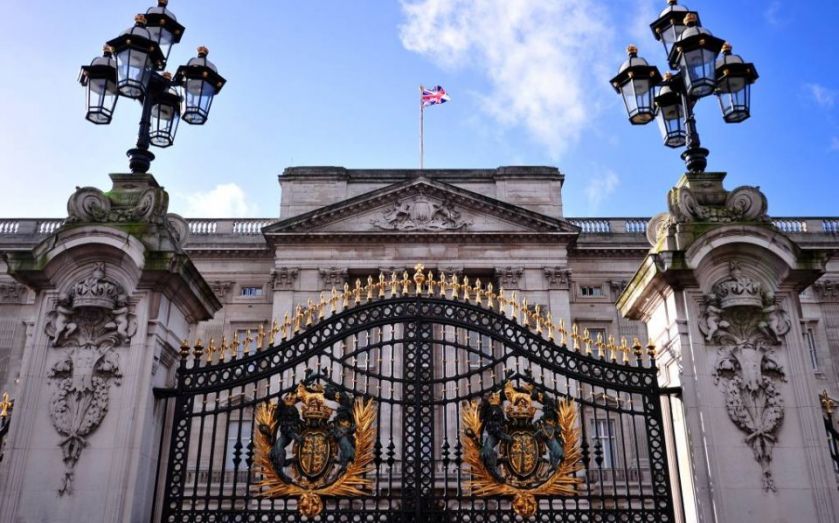 It's not just the UK's elected officials that apparently need to be rehoused – Her Majesty the Queen could be forced to move out of Buckingham Palace to make way for repair work.
Maintanence work costing as much as £150m is needed for the central London palace, with the BBC quoting sources as saying there were “significant amounts of asbestos” that needed to be removed.
“One option is for the palace to be vacated,” a source said.
The £150m sum depended on whether the refurbishment was carried out in one go or staggered through a rolling programme.
Sir Alan Reid, keeper of the privy purse, said: “Over the coming years, the maintenance of the estate and in particular Buckingham Palace will present a significant financial challenge. We will continue to work closely with the Royal Trustees to ensure that the funding for the Royal Household reflects that challenge.”
The news comes as the royal accounts show that the Queen and her household cost the taxpayer £35.7m – or 56p per person – the same amount as last year.
An increase in Sovereign Grant funding meant that £2.2m was placed into a reserve fund “in line with PAC recommendations”, the palace said.
Reid added: “The Queen, the royal family and the household continue to provide excellent value for money: at 56p per person annually. We've worked hard this year to bear down on costs, to maintain revenue and to ensure that the additional funding in the 2014/15 Sovereign Grant has been placed into the reserve.