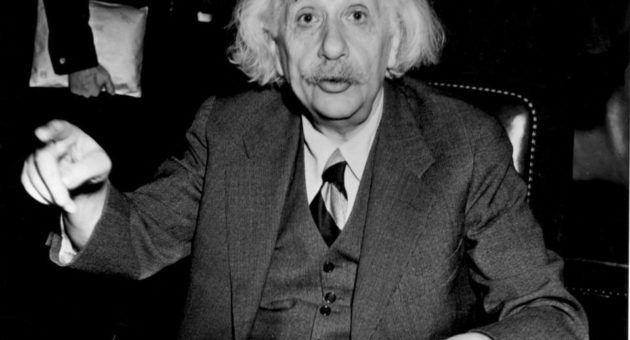 Why ‘Continual Learning’ is ready to disrupt investment 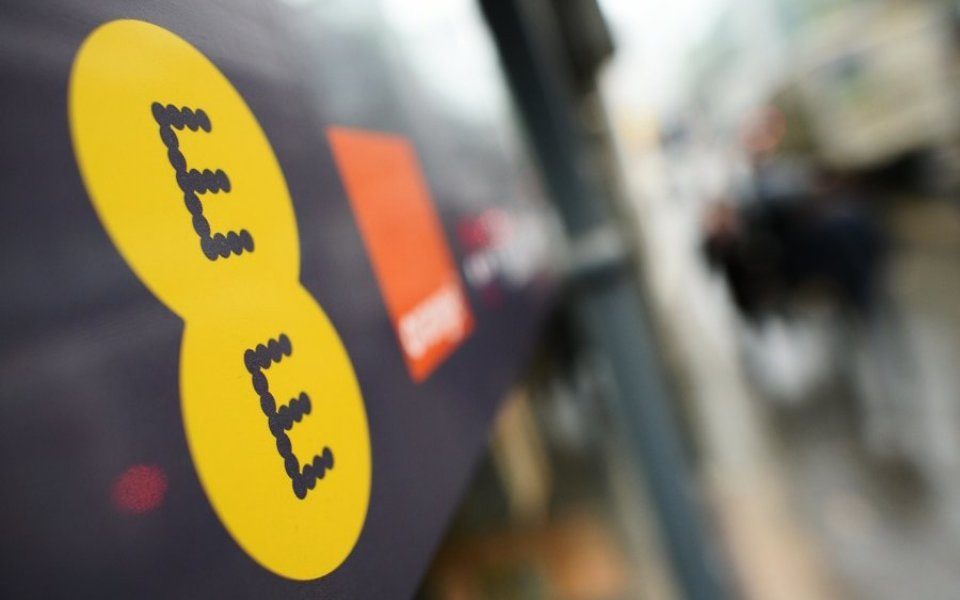 BT has named the date for the completion of its £12.5bn takeover of mobile phone firm EE after being given the green light by the Competition and Markets Authority (CMA) this morning.

The CMA said although the deal would create the largest telecoms business in the country, it was not expected to result in "substantial lessening" of competition because the two groups operate in largely different spheres.

John Wotton, inquiry chair, said: "Since our provisional findings, we have taken extra time to consider responses in detail but the evidence does not show that this merger is likely to cause significant harm to competition or the interests of consumers.

BT welcomed the news, which has paved the way for the deal to be completed in a matter of days. The telecoms giant's share price also lifted on the news, up 1.7 per cent in early trading.

A prospectus will be issued in the week commencing January 25 with the deal set to close on January 29 when Deutsche Telekom and Orange will receive shares in BT.

BT will report its third quarter results for the current financial year on 1 February.

After the deal has been completed, EE will be integrated into BT fully over the coming months.

There will be a distinct EE line of business following completion of the acquisition, led by Marc Allera, who will become chief executive of EE.

The telecoms firm had already announced that Olaf Swantee would step down after the deal went through.

BT chief executive Gavin Patterson said: "It is great news that the CMA has approved our acquisition of EE. We are pleased they have found there to be no significant lessening of competition following an in-depth investigation lasting more than ten months.

"The combined BT and EE will be a digital champion for the UK, providing high levels of investment and driving innovation in a highly competitive market. I have no doubt that consumers, businesses and communities will benefit as we combine the power of fibre broadband with the convenience of leading edge mobile services. I look forward to welcoming EE into the BT family".

Following completion of the deal Deutsche Telekom will have t12 per cent of BT shares and Orange will have four per cent.

A representative of Deutsche Telekom will be appointed to the BT Board in due course.