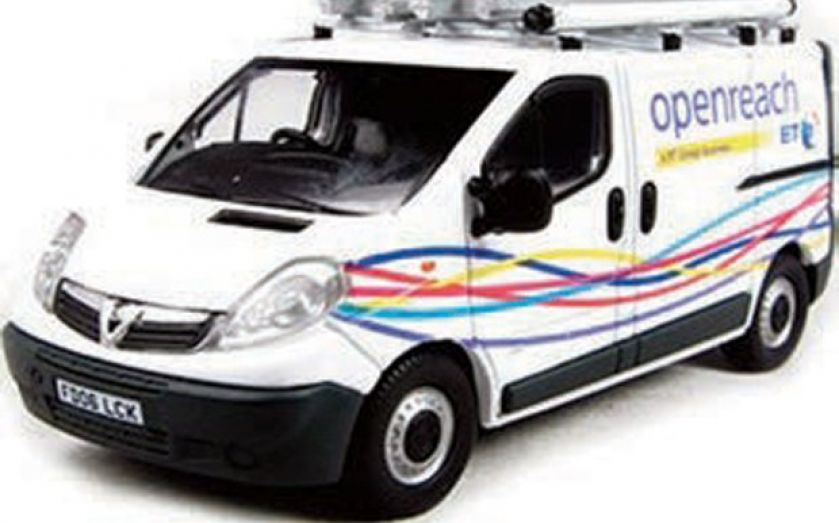 British telecoms giant BT could face fines if it does not meet new targets to repair its extensive UK telephone and broadband network, Ofcom said yesterday.

New rules that come into force on Monday require BT’s Openreach infrastructure division to fix 70 per cent of faults – in the network used by BT’s own customers, as well as those of rivals Sky and TalkTalk – within two working days.

“Under the changes, the majority of phone and broadband faults will have to be repaired within two working days, while most customers requiring a new line must receive an appointment within 12 working days. Should Openreach fail to meet the new targets, the company will face sanctions from Ofcom, which could include fines,” said the watchdog.

Sky, TalkTalk and others, which run their home phone and broadband offerings through Openreach, have labelled the service “consistently poor” in the past.

While Openreach’s pricing has been strictly regulated, this is the first time that it has faced penalties over its quality of service – the speed at which its engineers install and repair the underlying UK network relied upon by businesses and consumers.

“We therefore welcome Ofcom’s proposals for a more thorough regulatory framework. If effectively implemented, it will deliver better overall experiences for consumers and encourage greater levels of switching between providers,” it added. Ofcom also ruled that the cost to change telecoms provider would be reduced from £50 to £11 as it looks to promote competition.