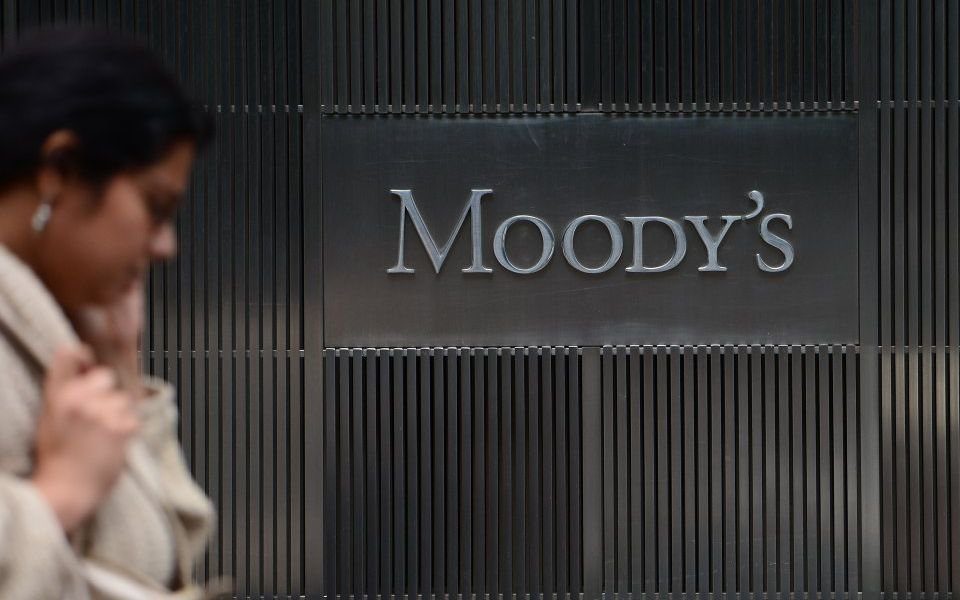 The world’s largest interdealer broker TP Icap has hit back at Moody’s after being downgraded by the ratings agency.

Moody’s downgraded the brokerage giant from Ba2 to Ba1 with a stable outlook on Monday before withdrawing its rating “for its own business reasons”.

It cited concerns over the company’s increased costs, debt levels and capital expenditures which it said were unlikely to abate in the short term, following a review launched in October.

TP Icap hit out at the credit ratings agency for its “unsolicited” rating and said it was in contravention of EU Credit Rating Agency regulations.

It argued Moody’s has had no meaningful engagement the company allowing a meaningful review to be carried out.

“Moody’s rating is unsolicited and non-participatory. The company has not had any engagement with Moody’s with regards to the credit rating referenced in the release,” TP Icap said in a statement.

“Moody’s has continued to ignore the company’s requests that it meets its regulatory obligations when issuing credit ratings, including that it states clearly and prominently that the credit rating is unsolicited,” it added.

TP Icap said it disagreed with Moody’s over its assumptions relating to leverage and interest expense and that the rating did not affect its credit worthiness.

Moody's did not immediately respond to a request for comment.