Broker AJ Bell's IPO could give it a £675m market cap 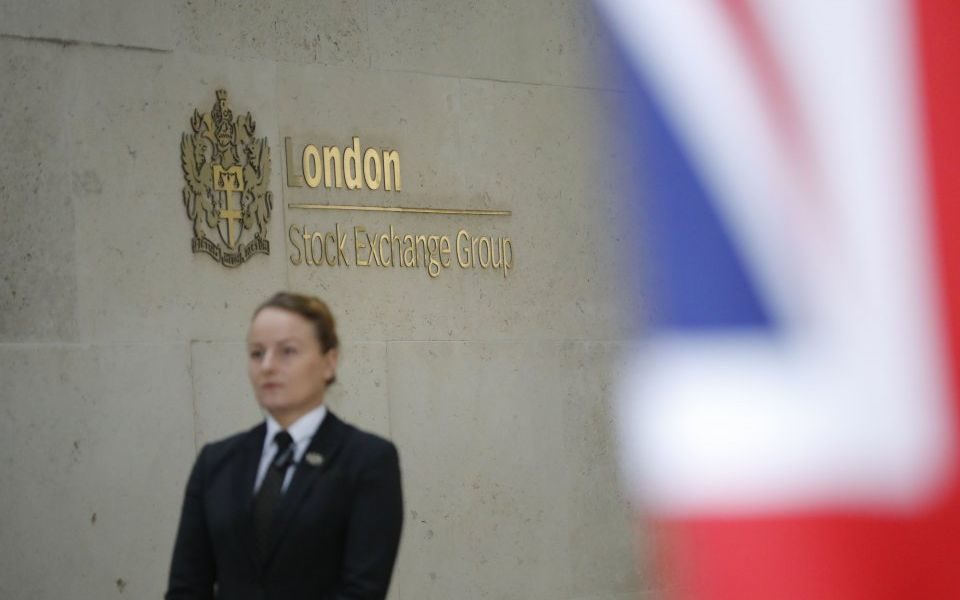 Investment platform AJ Bell’s upcoming stock market debut could value the firm at up to £675m, it revealed today.

The company announced a price range between £1.54 and £1.66 per ordinary share this morning, putting its initial public offering (IPO) value at between £626m and £675m, far higher than previous estimates of £500m.

Chief executive Andy Bell said: “There has been significant interest in our IPO which reflects the potential for expansion in our market, the strength of our business model and our track record of sustainable growth.

“The application period for the IPO is due to open later today and our customers will be able to apply for shares via our investment platform where they will find the prospectus to help inform their decision.”

Institutional investors in the UK will be able to buy shares in the firm, which will publish a prospectus later today.

Final pricing is expected to be revealed on or around 7 December, when the firm floats on the London Stock Exchange.

Invesco, which holds a 44 per cent stake, is expected to sell this down to around 25 per cent, though it is subject to a 180-day lock-in period.

Numis is acting as the company’s sponsor, financial adviser, broker and sole bookrunner.