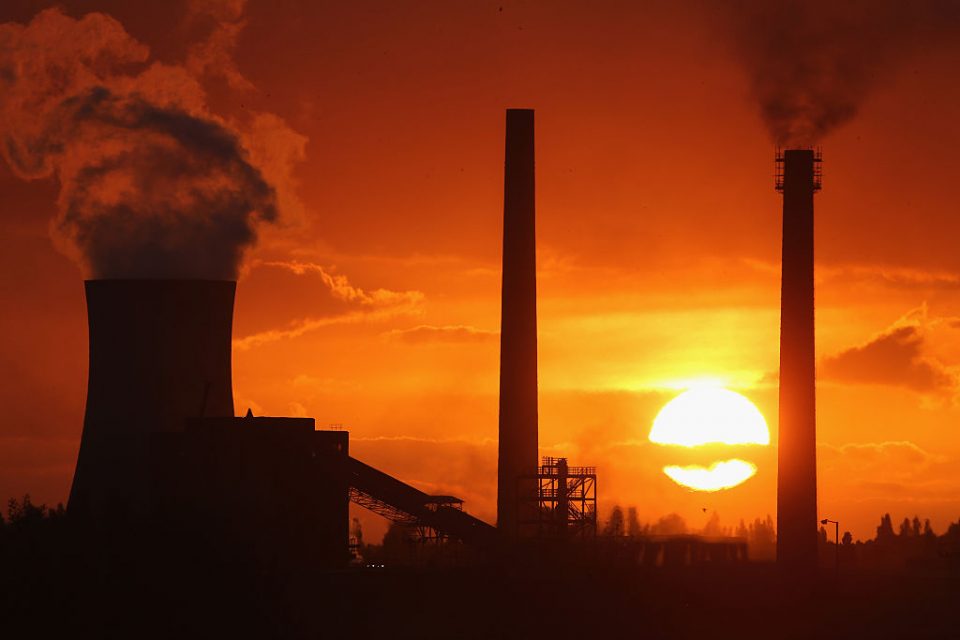 The future of troubled industrial firm British Steel has taken a step closer to being secured through a £50m rescue deal by Chinese conglomerate Jingye, in a move it is hoped will save about 4,000 jobs.

The Insolvency Service confirmed the deal this afternoon, which involves Jingye buying British Steel’s Scunthorpe plant, as well as its operations in Teesside and France.

Jingye said this afternoon it would invest £1.2bn in the company in a bid to improve its environmental credentials.

It added that it would make offers to “as many employees across the business as possible”.

Chairman Li Ganpo, who has spent the last week in Scunthorpe, is keen to keep the flagship plant alive.

British Steel went into administration in May after months of financial struggles, prompting the government to take temporary control while it looked for a buyer.

The government’s official receiver signed the deal in principle today, although that is yet to be formally closed out.

Jingye Group chairman Li Ganpo, said: “This is the beginning of a long journey. We know that this is only the start of the hard work of revitalizing British Steel.

“But we believe that this combination will create a powerful, profitable and sustainable business that will ensure the long-term future of thousands of jobs while producing the innovative high-quality steel products that the world needs.”

The Chinese conglomerate produces about 15m tonnes of steel a year, and employs 23,500 people. It also has interests in the hotel and retail industries.

Closing the deal now depends on gaining regulatory approval in the UK, a process which could stretch into the new year.

Roy Rickhuss, general secretary of steelworkers’ trade union Community, said: “Whatever government is in place in the coming weeks it is vital that all steps are taken to successfully conclude this process – everyone needs to remain focused on achieving that outcome to save our steel. “

Jingye re-entered the fray after talks with Turkish company Ataer broke down because of what one source called “difficulties” with the Turkish government.

Ataer is the investment arm of Turkey’s military pension fund, and has strong links to President Recyep Ergodan’s regime.

The Chinese conglomerate had also encountered problems with its government when it initially made a move for British Steel this summer, before rescinding its interest.

City A.M. understands those hurdles have now been cleared.