British Steel has collapsed into insolvency after the last week of attempts to lobby the government for a £75m cash injection failed.

The industrial giant – which employs 5,000 people – has been asking the government for an emergency loan designed to save it from collapse, blaming “Brexit-related issues” for its financial woes. It is believed the request was reduced to £30m after British Steel’s private equity firm owner Greybull Capital agreed with lenders to supply some of the funding.

This morning the directors of British Steel were granted an application to enter an insolvency process, meaning control of the company will now pass to the Official Receiver – an employee of the government’s Insolvency Service – who will run a compulsory liquidation. British Steel in liquidation is continuing to trade, and staff will continue to be employed.

Business secretary Greg Clark said the government had worked “tirelessly” to find a solution, and that ministers had already shown their “willingness to act” by granting the firm a £120m loan last month to pay an EU carbon emissions bill, which helped it dodge a fine of more than £600m from the bloc.

But he continued, they could “only act within the law,” which requires any financial support to a steel company to be on a commercial basis. “I have been advised that it would be unlawful to provide a guarantee or loan on the terms of any proposals that the company or any other party has made.”

He later added in parliament: “I would have much preferred to have given the opportunity of this loan rather than go the route that it has, but that is the requirement.” 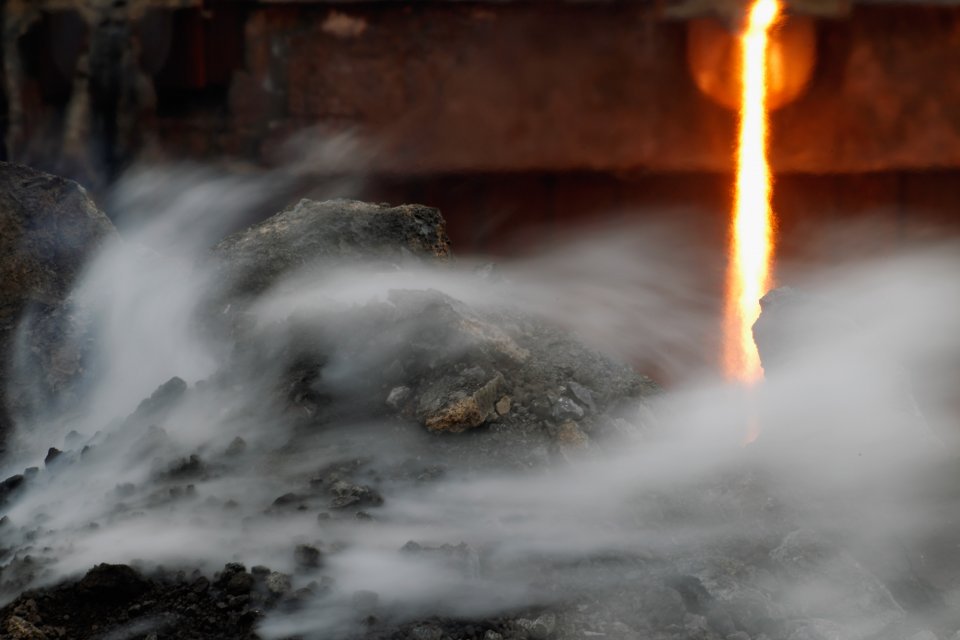 British Steel employs 5,000 people in the UK and owns a huge plant in Scunthorpe (Source: Getty)

Tim Roache from the GMB union said: “This is devastating news for the thousands of workers in Scunthorpe and across the UK. Consecutive UK governments have failed to protect our proud steel heritage, and now this Prime Minister is overseeing its demise.”

Labour’s shadow business secretary Rebecca Long Bailey said the government should now move nationalise the company to secure jobs. “The Tories’ legacy will once again be industrial decline whilst they endlessly squabble over the European Union."

“The government must act quickly to save this strategically important industry and the livelihoods and communities of those who work in it, by bringing British Steel into public ownership.’’

The court has appointed Hunter Kelly, Sam Woodward and Alan Hudson of EY to act as Special Managers to assist the Official Receiver with his duties as liquidator.

A spokesperson for British Steel’s owner Greybull Capital said: “The turnaround of British Steel was always going to be a challenge, and yet the business overcame many difficulties, and until recently looked set for renewed prosperity.

“The workforce, the trade unions and the management team have worked closely together in their determination to strengthen the business, however, the additional blows dealt by Brexit-related issues have proven insurmountable.

Labour MP for Scunthorpe Nic Dakin told City A.M.:“There will be questions to be asked of, of whether Greybull Capital have been good stewards of this business, but our focus needs to remain on getting this business where we need to get it.”

It has also emerged that British Steel had for months been vying to claim a £20m-£30m insurance payout while the company fought for its survival.

Disputes firm Mactavish said given the urgency of British Steel’s financial situation, insurers should have responded to its most recent claim to the money, submitted in March.

British Steel submitted an insurance claim to Zurich Insurance and Liberty Insurance in June 2017 for an incident which damaged a blast furnace at its Scunthorpe steelworks, forcing it shut down for several weeks on safety grounds. Mactavish chief exec Bruce Hepburn told City A.M. the industrial firm lost around £30m from the incident, but hoped to recoup more than £20m.

Zurich and Liberty’s investigation of the incident lasted for nine months and they rejected the claim in early 2018. Mactavish was hired by British Steel to review the investigation, and found “major problems” with it. Prior to the news of British Steel's insolvency proceedings, Mactavish told City A.M. it “believes strongly the insurers should settle the claim in full”. 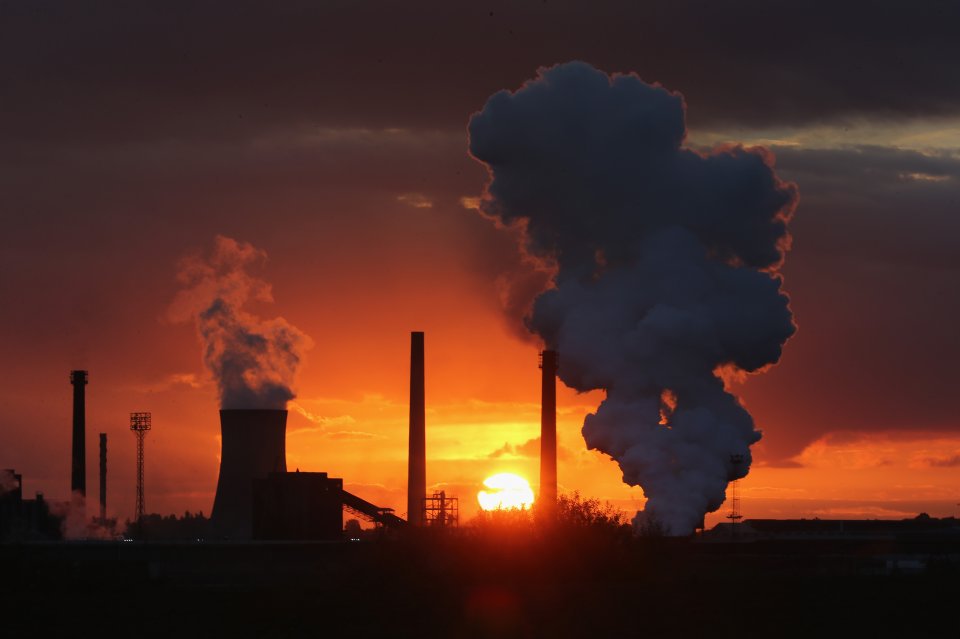 In March this year, a final claims pack was submitted detailing why Mactavish thought the claim should be covered, citing “extensive technical and legal evidence”. The insurers have yet to respond, meanwhile British Steel has made requests for two government loans coming to around £175m, both of which are understood to be required to keep the firm afloat.

A Zurich spokesperson said: “We are currently in the process of working with British Steel to progress a complex property claim. We are reviewing all the evidence related to this claim, including additional information that has only recently been provided, and remain focused on resolving it as quickly as possible.” Liberty said it was "working closely" with British Steel to the same end.

Read more: Ministers must resist a bailout of British Steel

British Steel is also seeking further damages from the insurers to compensate for their slow response and incomplete investigation of the claim.