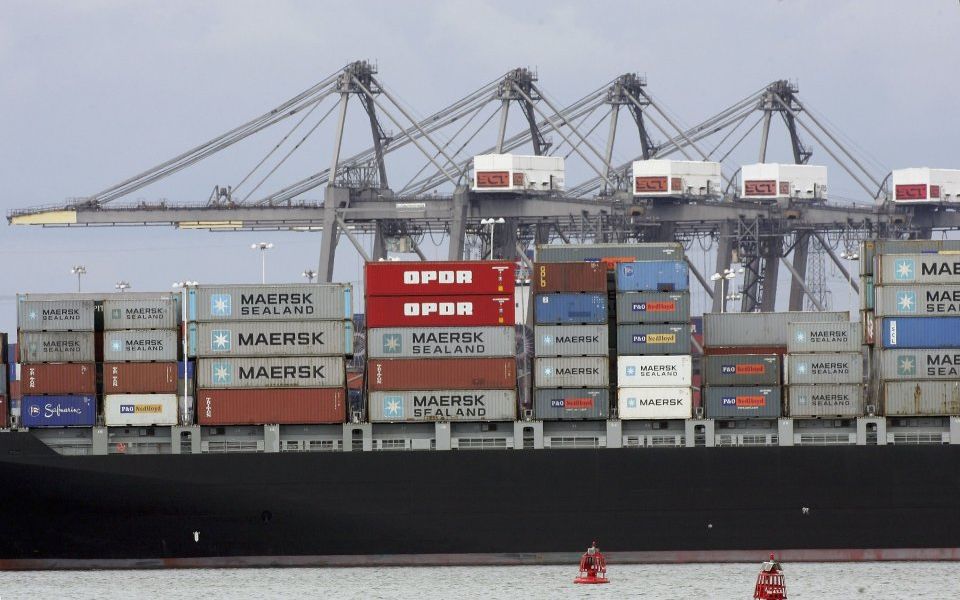 Growth in the British manufacturing sector slowed as exports cooled, according to data published today.

Expansion in output slowed to the lowest since May in September, the survey of more than 400 major manufacturers by the Confederation of British Industry (CBI) showed.

Exports weakened to the slowest expansion since October 2017, with a balance of five per cent of firms saying they had experienced increased orders. While far above the average level since 1995, the balance of firms reporting increased foreign orders has fallen from the heights above 20 last November.

British manufacturers have benefited in the past two years from the fall in sterling against the US dollar and the euro, which has made their products more attractive to buyers abroad in spite of sharp increases in input costs.

At the same time, the world economy has enjoyed one of its strongest growth periods in recent years. The International Monetary Fund expects growth of 3.9 per cent for the whole of 2018, the highest since 2011.

However, global growth is now easing and the sterling boost is thought by economists to have all but passed through, with attention in the UK now turning to the upcoming exit from the EU. Goods in particular could be subject to tariffs and non-tariff barriers if the UK leaves without a transitional deal.

Tom Crotty, the group director at chemicals giant Ineos, said uncertainty on Brexit "presents a real risk to the continuation of this strong momentum".

Separate data published last week by the EEF, a lobby group for manufacturing firms, found four-fifths of respondents are not ready for a no-deal Brexit.

Anna Leach, CBI Head of Economic Intelligence, said: “While manufacturing order books remain strong and output is still growing, Brexit uncertainty continues to cloud the outlook. Heightened fears of a ‘no deal’ Brexit scenario have prompted some firms to move publicly from contingency planning to action."

Read more: Four-fifths of manufacturers not ready for no-deal Brexit