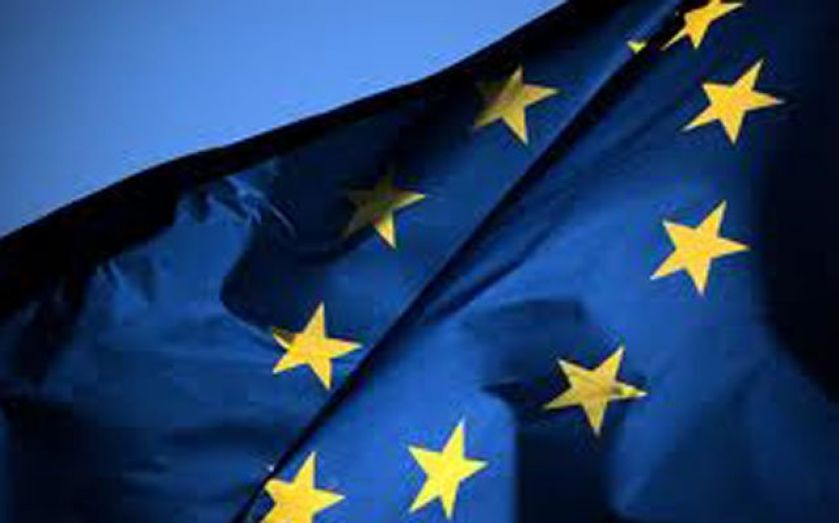 EUROPEAN Union red tape is costing British businesses billions of pounds a year, according to evidence submitted to a Whitehall review of the organisation that is due to be published this week.

The research is part of the Balance of Competences review, which aims to set out every aspect of how the EU affects Britain. This week will see the publication of the first six reports, which have taken civil servants a year to put together. A further 26 reports will follow by autumn 2014.

Matthew Elliott of the pro-reform campaign group Business for Britain said their findings will make for “sober reading”.

“Despite the coalition’s best efforts at home, reducing the regulatory burden overall is hampered by having our hands tied by Brussels,” he added.