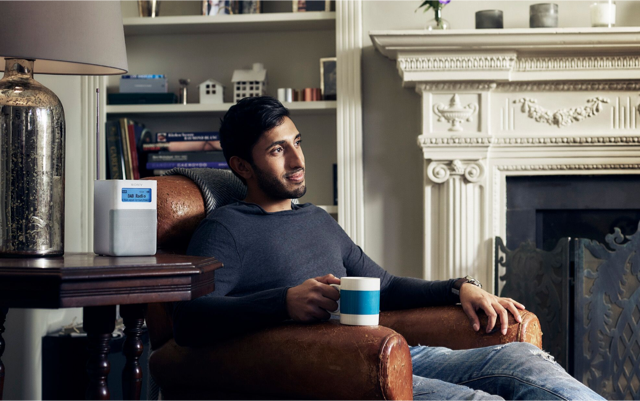 Advertising revenue on commercial radio in the UK hit £713.3m last year, as corporate investment in the media stream continued to rise.

Ad sales topped the previous record of £679.2m set in 2017, according to figures released today by industry body Radiocentre. The news marked the third consecutive year of record growth in the sector.

Commercial radio also posted its highest share of listening figures since 2001 at 46.5 per cent, reaching audiences of 35.6m listeners across the UK according to Rajar.

Sky remained the UK’s biggest spender on radio advertising, investing £17m in 2018. The tech sector also chipped in, with Amazon upping its investment by 36 per cent and online estate agents by 110 per cent. Insurance brands spent more than double 2017’s numbers on advertising, with Direct Line leading the way at a total spend of £7.9m.

The beauty industry also took to the airwaves last year, with brands such as Boots Soltan and Garnier Ambre Solaire significantly increasing their advertising spend on radio.

Radiocentre boss Siobhan Kenny said it was positive to see tech brands investing in radio, as “they recognise the high audiences we deliver”.

"Confidence in the power of radio is continuing to grow among a wide range of sectors, including those that have previously been reluctant to use a non-visual channel such as clothing and cosmetics," she added.

"These trends as well as an abundance of great content have helped to drive record ad revenues and growing audiences for commercial radio in 2018."