British Airways threatens to strip pilots perks if they strike 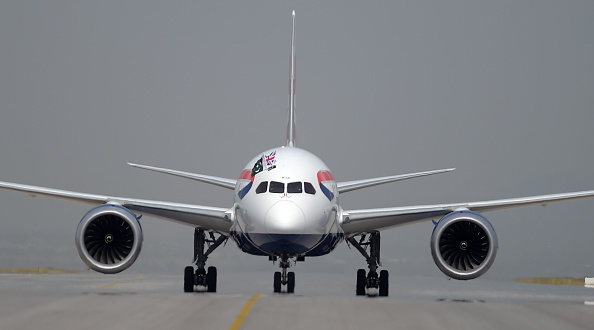 British Airways has warned its pilots that there will be sanctions against those participating in strike actions scheduled to begin next week.

The airline emailed its 4,300 pilots late on Friday to warn that they will lose generous travel perks for themselves and their families for three years, according to the Financial Times.

Mass walkouts are due to take place on Monday and Tuesday, with the majority of flights set to be grounded. The strikes do not affect BA CityFlyer, which flies out of London City Airport.

In an escalation of the row over pay and working conditions, BA will remove travel benefits of those striking, which include perks like 90 per cent discounts on flights and an annual set of business class tickets dependent on service length.

BA’s director of people, Angela Williams, warned pilots they would lose those privileges for three years and that booked flights would be cancelled, while discounted tickets used to travel to work would be removed from 31 October, in an email seen by the FT.

Williams said striking was “a serious breach” of their contracts.

A BA spokesperson said: “We make no apology for doing everything we can to protect our customers from further disruption.”

Members of the British Airline Pilots’ Association (Balpa) are striking over pay and there is an expectation that almost all of BA’s 1,700 flights on Monday and Tuesday could be cancelled, affecting as many as 280,000 customers.

The government urged the both sides “to get around the table and sort this out” on Friday.

Balpa has not ruled out further strike action after those scheduled for next week.

Brian Strutton, general secretary of Balpa, told the FT: “We’ll take stock after the strike action next week. We hope to see BA at the negotiating table but if it doesn’t happen then we’ll have to consider next steps, and as part of that further strikes are not ruled out.”

Unite and GMB trade unions, which represent nearly 90 per cent of all BA workers, recommended the 11.5 per cent pay rise over three years to their members.

Another strike is due for 27 September as the nine month saga over pay rumbles on.