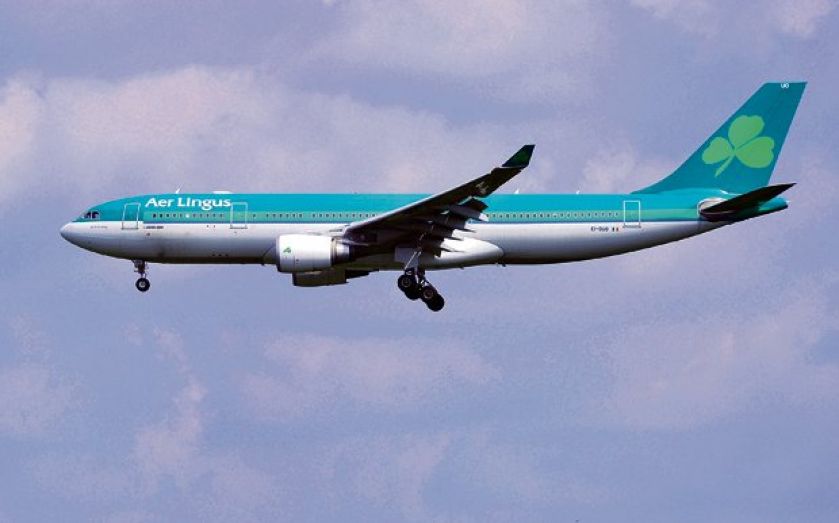 Irish flag carrier Aer Lingus yesterday revealed that it had knocked back an offer from international rival IAG, owner of British Airways.

Despite the knock-back, IAG is expected to come back with an improved offer, which could be supported by Ryanair. The budget carrier is a major shareholder in Aer Lingus, although it may soon be forced by the UK Competition and Markets Authority (CMA) to reduce its 29 per cent stake to five per cent. Ryanair is appealing this order, which was issued by the CMA’s predecessor, the Competition Commission, in August 2013. A result is expected within the next few weeks.

Ryanair has made three previous attempts to take over Aer Lingus itself, most recently in 2012. After that bid failed, Ryanair chief executive Michael O’Leary described Aer Lingus as a “Mickey Mouse airline”.

Aer Lingus, which was previously led by IAG chief executive Willie Walsh, said yesterday that it had received a “preliminary, highly conditional and non-binding approach from IAG”. It said the offer “fundamentally undervalues Aer Lingus.”