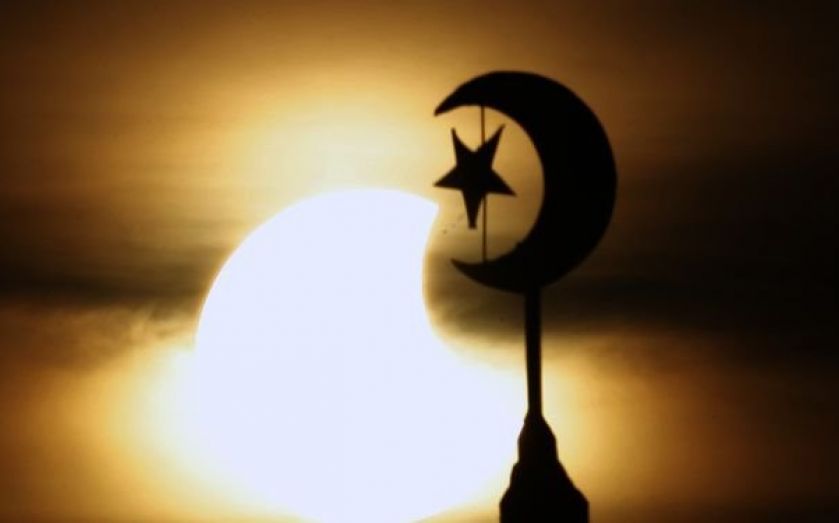 The five-year bond, which was issued by the government in an attempt to boost London's position as a centre for Islamic finance, attracted ten times the number of orders expected.

However, some question whether this is really enough to help Britain's Islamic finance market to take off.

Robert Stheeman, CEO of the UK Debt Management Office, told Reuters: "At this stage it's planned just to be a one-off. It has not proven easy to find sufficient assets either for bigger size or for a programme of issuance. But we are pleased with the result."

There are also concerns about the low yield that can be generated from a sukuk in comparison to normal government bonds, since they are designed to comply with Sharia law's requirement for no interest to be charged or paid.

Khalid Howladar, Moody's global head of Islamic finance, said that the bond was only “modest” in size, adding that it "really doesn't move the dial in terms of the $60-65bn in global sukuk issuance expected this year."