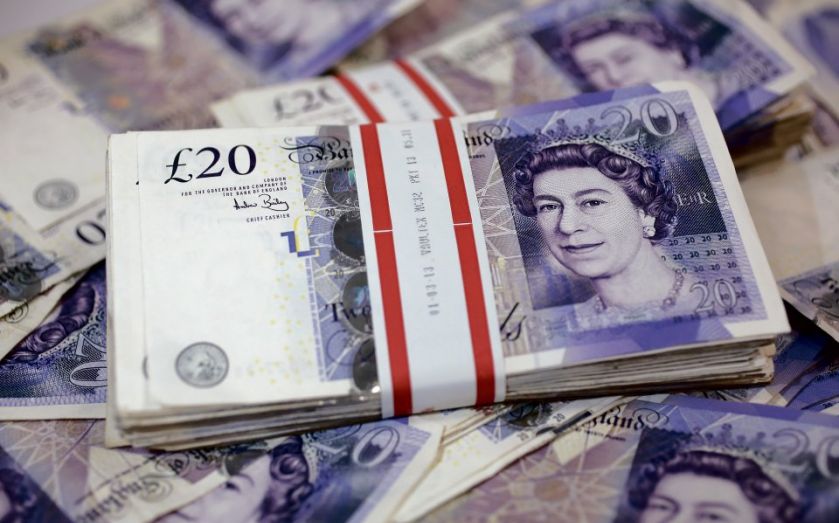 Spending has jumped 3.3 per cent in the year so far, outstripping inflation, as the recovery gathers speed and shoppers regain confidence.

The data from Barclaycard, which consists of a significant chunk of credit and debit card transactions in the UK, showed that spending in the entertainment and travel sectors was up 9.3 per cent and 4.9 per cent respectively as fun-seeking Brits loosen their purse-strings.

By contrast, separate figures released at the same time showed that UK households continued to reduce their spending up to 2012.

The average household spent £489 per week last year, the Office for National Statistics (ONS) said, down from the equivalent of £496.70 in 2011 once inflation is taken into account.

Families had been cutting their spending for six years according to the ONS figures, falling from an inflation-adjusted high of £526.40 in 2006.

The figures also revealed that, for the first time since this form of the data started to be compiled in 2001-02, spending on rent and bills now outweighs spending on transport. Housing, fuel and power – a category that excludes mortgage payments – consumed an average of £68 a week for UK households in 2012, while transport took up £64.10.

But despite this squeeze, analysts at Barclaycard believe that Brits have stepped up their spending this year.

“Consumers spent more in 2013 as confidence in both the economy and their own financial situation increased,” said managing director Chris Wood. “But they spent on having fun and enjoying themselves, rather than updating their wardrobes or buying new things for the home.”

Spending on both women’s and men’s clothing dipped this year, according to the company’s figures, while recreational spending jumped.

“Looking ahead, though sentiment is still fragile, economic indicators are generally positive and consumer spending has outstripped inflation for seven out of the last eight months,” Wood added. “So we are cautiously optimistic about the consumer spending outlook for 2014.”