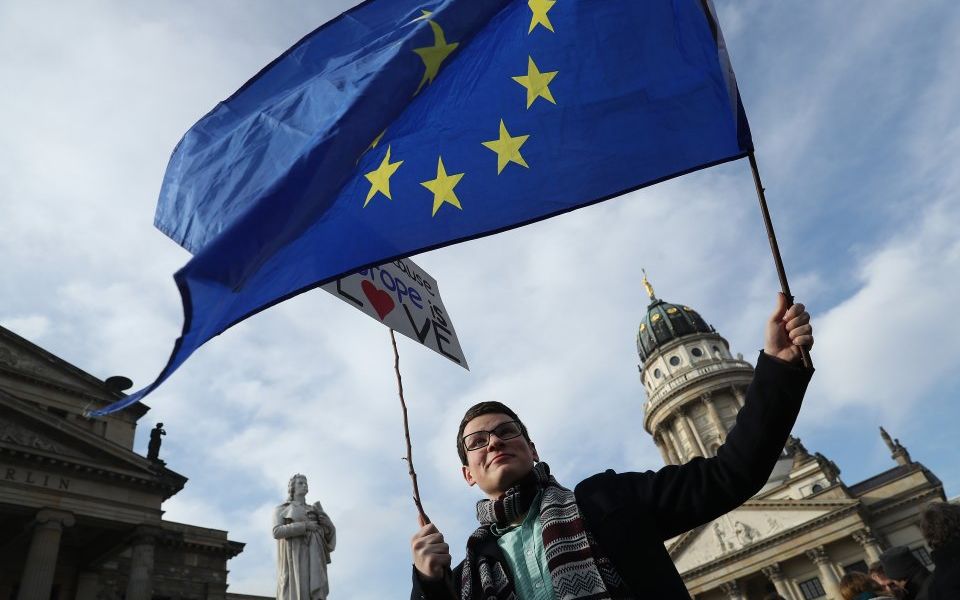 An economics professor at the University of Warwick published a study last week claiming to show a direct link between the Leave vote and areas hit hardest by “Tory austerity” and welfare cuts.

Political scientists were quick to criticise the paper for failing to acknowledge the existence of other motivating factors, but the claim was seized upon by those determined to find a reason for Brexit. Labour’s David Lammy, a vocal proponent of a second referendum, said: “It’s only natural that people… were angry and desperate for change after six years of job losses and cuts to vital public services.”

Lammy’s analysis is characteristically simplistic, but at least it makes a pleasant change from the more common “Leave voters are racist” argument – most recently espoused by Peter Mandelson, who described Brexiters (all 17m of them) as “nationalists” who “hate foreigners.”

This misguided interpretation of Britain was also given currency, albeit without reference to Brexit, by the Guardian columnist Owen Jones, who last week declared that “the far right is on the march” and is “at its strongest since the 1930s.”

Jones claimed the mainstream media is complicit in this fascist uprising by giving a platform to Nigel Farage and other right-wing mouthpieces such as Trump’s former strategist, Steve Bannon. In these polarised times, unsavoury voices can be found on both sides of the political debate.

But we should not mistake the siren calls of a vocal minority with the reality of life in Britain today. Recent polling shows that British voters declare themselves to be more open to immigration than almost any other European country.

Indeed, the respected British Social Attitudes survey reveals that Brits are more positive about immigrants than at any time since 2011, with pro-immigrant sentiment actually rising since the Brexit vote. Just 17 per cent say immigrants have a negative impact on the economy and only 23 per cent are critical of the cultural impact of immigration.

Furthermore, the demise of Ukip and the eradication of the BNP undermines the claim that Britain is in thrall to the far right. Whereas France and Germany have far-right nationalists comfortably in their political mainstream, we should be grateful (and proud) that the UK continues to resist the normalisation of extremism.