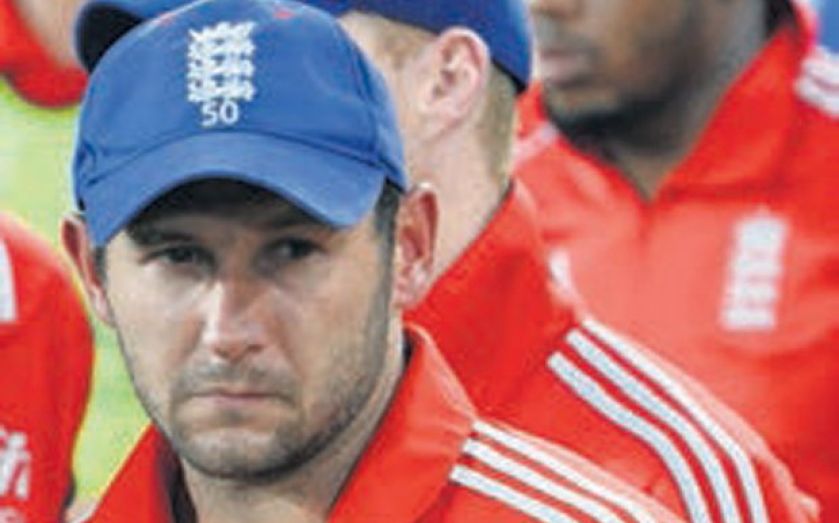 BRIT Insurance, the outgoing sponsor of the England cricket team, is understood to be lining up advisers to run the rule over the business ahead of a potential stock market return this year. The firm, based in the Netherlands but with a huge presence in the Lloyd’s of London market, could be valued at over £900m in an initial public offering of shares, according to estimates. Brit and its private equity backer, CVC Capital Partners declined to comment yesterday. Previous reports suggest the company has met with City investors over recent months to discuss the company. The beauty parade of banks, first reported by the Sunday Times, comes as veteran insurance guru Richard Ward takes up the role of chairman. Ward, who starts the job today, was previously chief executive of Lloyd’s before being replaced by its first woman CEO for 325 years, Inga Beale. Brit was taken off the FTSE 250 in 2011 after being snapped up by CVC and Apollo Global Management for £890m.