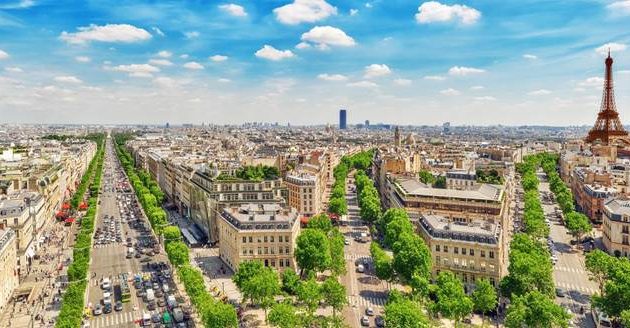 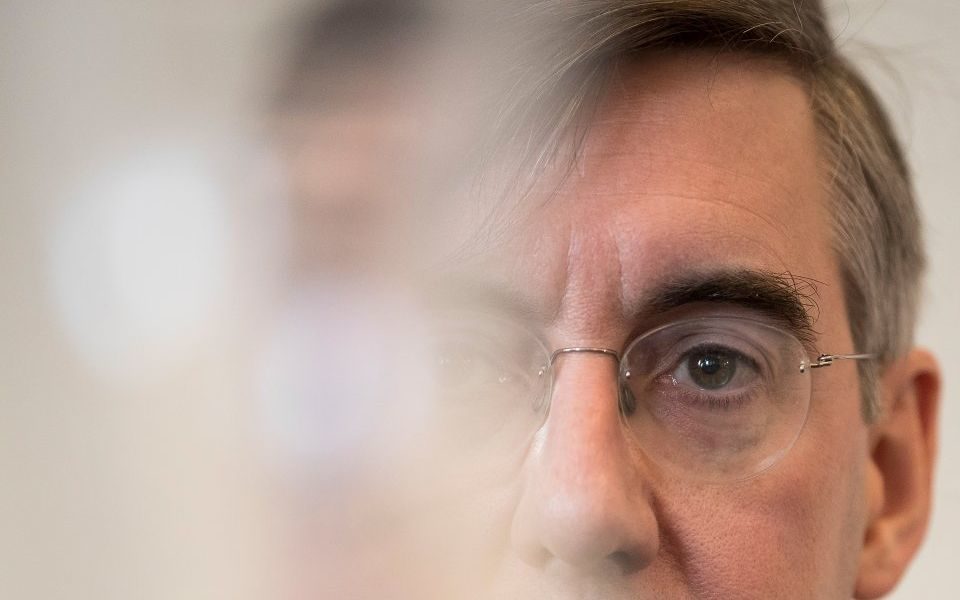 Brexiters are planning to block Theresa May's Chequers proposals by rebelling against the government's next major Brexit bill.

Eurosceptics led by Jacob Rees-Mogg are tabling four amendments to the Cross Border Trade Bill, which is due to be debated in the Commons next week, in a bid to challenge what they blast as 'Brino' – Brexit In Name Only.

Members of the pro-Brexit European Research Group confirmed that one amendment demands May drop her plan to collect tariffs on behalf of the EU unless EU member states agree to do so in reverse.

Another – which has cross-party support – would enshrine in law that there would never be a border down the Irish sea.

A third amendment would force the government to commit to having separate VAT regime from the EU, while the fourth demands primary legislation if the UK seeks to remain in the EU’s customs union.

Rees-Mogg said the amendments would "help the government stick to the promises it made". In particular, he hopes the first on the list will kill off May's new facilitated customs arrangement, as it would be impossible for EU nations to agree.

Former Cabinet minister and ERG member Priti Patel told City A.M.:"The British people need firm guarantees that when we leave the EU we will have the freedom to make our own trade deals, and will not be subject to any EU control or veto. Our future prosperity rests on us being a global beacon of free trade…

"The 17.4m people who voted to leave the EU, and those who backed the Conservative manifesto, expect Britain to have those freedoms and for there to be no future EU meddling in our trade policy and economy."

The government will tomorrow publish its Brexit white paper, which will set out in more detail the UK's trade negotiating position, agreed at Chequers, which has prompted the resignation of two Cabinet ministers, one junior minister, two vice chairs and at least two parliamentary private secretaries (PPS).

More resignations could follow in the coming days. City A.M. understands pressure is being applied to several pro-Brexit ministers to place principles before career.

It is understood that Brexit minister and former chair of the ERG Suella Braverman is under particular pressure, with one source saying she was "virtually under house arrest" to prevent further resignations.