Brexiteers have imperilled their own project 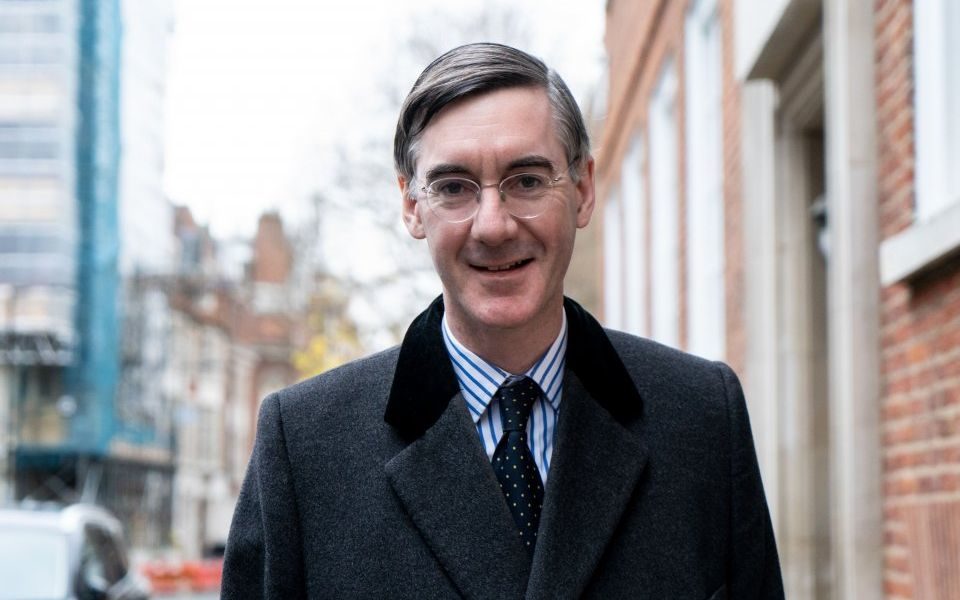 The fact that 40 Tory MPs who previously voted against the deal swung behind the PM is significant – and will be seized upon by Downing Street strategists as evidence that there is life in her deal yet.

Some big beasts are among the pro-Brexit Tories who voted last night in favour of the deal, including Graham Brady and David Davis, the former Brexit secretary. Zac Goldsmith, a longstanding Eurosceptic who also voted for the deal, offered an explanation to the ConservativeHome website last night, saying “I cannot camouflage the anger I feel about the feebleness of the government's negotiations….but I chose to vote for it [the deal] because I believe the alternative is far worse.”

The alternative scenarios include leaving with no deal, revoking Article 50 (cancelling Brexit) or settling for such a 'soft' Brexit that – in Goldsmith's words – “we simply become a non-voting rule taking appendage” to the EU. Another high-profile Leaver, Jacob Rees-Mogg, said yesterday that he would only vote for the deal when and if it became clear that not doing so would imperil Brexit. After last night's defeat it is hard to argue that this moment hasn't arrived.

The Commons has never provided a majority in favour of leaving, and under the cover of May's double defeat they can now marshal the forces at their disposal to rule out no-deal, instruct the PM to seek a delay and push the government into the arms of EU negotiators who now hold all the cards.

As May told MPs last night, MPs – having taken control – will have to decide what to do. The PM set out the options available to the House: “Does it wish to revoke Article 50? Does it want to hold a second referendum? Or does it want to leave with a deal, but not this deal?”

Somewhere amid these unfolding possibilities remains the option of the Prime Minister's deal. The PM is right that MPs, having made it clear what they're against, now have to decide what they favour – but the same is true of the pro-Brexit Tories in the European Research Group.

In the days ahead they must confront the reality of a situation that leaves them with May's version of Brexit or no Brexit at all.