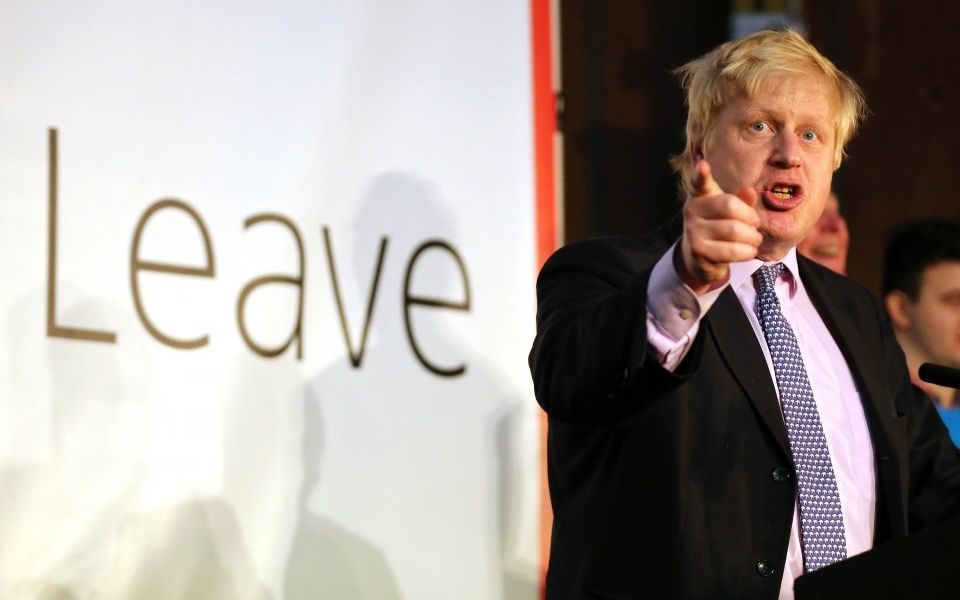 What’s happened in markets since Brexit?

The global economic backdrop has been helpful. Global investors have bought into the so-called Goldilocks scenario; a “not too hot, not too cold” combination of stable growth, benign inflation and low interest rates.

Support for the UK market and the economy came from the Bank of England (BoE), which has kept interest rates low and monetary policy loose, ensuring businesses and markets have access to funding.

However, the UK stock market has lagged the rest of the world. Since the Brexit vote, Asian shares have returned 44.1%, according to Thomson Reuters data; US stocks returned 37.2%. Only European shares, of the five main indices we looked at, made less than the UK, returning 19.5%. Global stock markets have returned 33.2%.

Stockmarket returns since the Brexit vote

Past Performance is not a guide to future performance and may not be repeated. Source: Schroders. Thomson Reuters Datastream data as at 15 June 2018. All stockmarket data is total return (including dividends) and in local currencies except for Asia and World which is in US dollars. MSCI indices used for Asia and World stocks. S&P 500 used for US stocks, FTSE All-Share used for UK shares and Stoxx 600 used for European shares.

Sterling is down by 10% against the US dollar since Brexit, according to the Thomson Reuters data, although this masks a recovery from the near-20% fall immediately after the vote (see the chart below).

The uncertainty over the outcome of Brexit negotiations, a slowing UK economy and a spike in inflation at the start of 2018, have forced the BoE to keep interest rates low so as not to slow the economy further.

Low interest rates and economic and political uncertainty aren’t good for a currency. But while a weak pound is bad for those of us going on holiday, it can be good for UK-listed companies which generate their profits overseas. If the pound is weak, then the money companies make in foreign currency is worth more once converted back into sterling.

You can see the effect the fall in sterling has had on the FTSE All-Share index in the chart below. The weakness in the pound has supported the index’s gains over the last two years. When the currency has strengthened the stock market has weakened and vice versa.

In fact if you convert all the index returns into dollar terms then UK stock market is the worst performing index of those we have highlighted. It is up 18.9% since Brexit, less than European shares which are up 21.8% in dollar terms.

Past Performance is not a guide to future performance and may not be repeated. Source: Schroders. Thomson Reuters Datastream data as at 15 June 2018. FTSE All-Share used for UK shares.

The Goldilocks economy has worked its magic on the sectors benefiting most from more benign global economics, among them basic resources and materials.

Sectors with lower cyclicality – those that produce goods and services for which demand is less affected by the health of the economy – have done less well. The weakest of these have suffered also from regulatory and competitive issues including telecoms, utilities and tobacco.

Elsewhere, real estate and general retailers have continued to underperform but structural concerns, epitomised by the ‘Amazon effect’ – the ongoing evolution of the retail sector brought about by online disruption – appear more significant than Brexit.

Valuations are lower in sectors which are more dominated by domestic-focused companies as the table below illustrates. Telecoms, utilities, retail and banks all look cheap, compared with the UK market average, on a cyclically-adjusted price to earnings (CAPE) multiple. A lower number suggests better value.

CAPE compares the price with average earnings over the past 10 years, with those profits adjusted for inflation. This smooths out short-term fluctuations in earnings. Valuation measures shouldn’t be considered in isolation.

Past Performance is not a guide to future performance and may not be repeated.

Explaining what has happened in UK equities since the referendum is one thing. Predicting how the market will behave as Brexit negotiations play out is quite another. As the Amazon and regulatory examples show, Brexit will continue to be only one of a number of factors occupying UK equity investors.

“A big influence will be the ongoing tightening of US monetary policy. This is bound to have implications for the world economy and markets as investors wonder how long Goldilocks will grace us with her presence. We think this will increase volatility with associated moves in bonds, commodities and currencies causing ripples in UK equities.

“In the meantime, there are other non-Brexit factors such as technological change, international trade, geopolitics and the current takeover (the merger and acquisitions of companies) boom, while recent ructions in Italy show that the eurozone faces serious issues of its own.

“The inevitable twists and turns of the Brexit process are sure to keep investors on their toes, not least because of the implications for UK party politics.

“Significant market moves are eminently possible and making the most of any valuation anomalies which emerge will be the challenge for investors.

“In sector terms we are alert to opportunities in the unloved utilities and retailers, while experience has shown that periods of market turbulence can throw up exciting bottom-up stock ideas across the market as a whole.”

What has happened to the UK economy?

The UK has fallen to the bottom of the G7 growth league. This is a group of the world's seven most powerful industrialised countries – the US, Japan, Germany, the UK, France, Italy and Canada.

As the chart below illustrates, the slide down the rankings came after the UK’s vote to leave the EU.

One of the best barometers of the health of household finances in the UK is house prices; since Brexit, house price growth has slowed consistently.

It may not be entirely due to Brexit, although it has been cited as a major factor by most providers of house price data. Buy-to-let investors have had to endure an increase in stamp duty and a tightening of mortgage tax relief.

In August 2016 the BoE cut interest rates to an all-time low of 0.25% after a period of uncertainty following the Brexit vote. In the months that followed inflation steadily rose higher, finally peaking at 2.8% in late 2017.

The BoE raised interest rates back to 0.50% in November 2017 as inflation rose and the economy appeared to be on a more stable footing. Investors were so confident of a further rate rise in May 2018 that they had priced in a 100% probability of it happening. It didn’t happen.

Since then the BoE has been unable to raise rates further. Inflation has eased back and the UK economy has slowed significantly. The market is now pricing in the most probable chance of a rate hike to 0.75% at the BoE meeting in November, as the table below shows. This is now aligns with an earlier forecast from Schroders.

Source: Schroders. Bloomberg data correct as at 18 June 2018. Forecasts included should not be relied upon and are not guaranteed.

"The Bank of England (BoE) is closely monitoring Brexit events and the reaction in the economy. After aborting a rate hike in May, the consensus has shifted dramatically away from a rise in the near-term, to one possibly by the end of the year (63% chance priced by markets).

"The next BoE Inflation Report is due in August, which provides the Bank another opportunity to consider its policy stance, but given recent weakness in both UK and overseas data, the bank rate is likely to remain on hold.