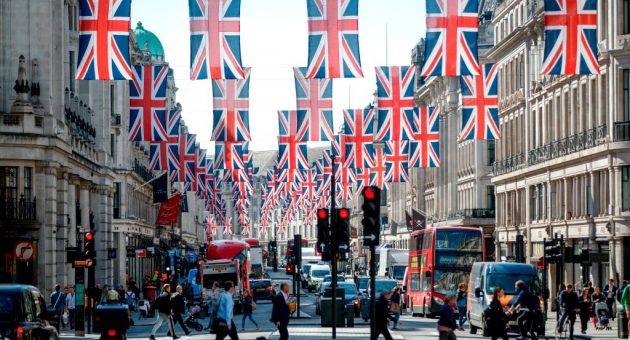 Britain will prioritise “sovereignty and independence” over business continuity when it comes to trade talks with the EU, Number 10 has said.

Prime Minister Boris Johnson and his ‘XS’ committee – made up of frontbenchers such as Cabinet Office minister Michael Gove and foreign secretary Dominic Raab – is expected to sign off the negotiating mandate on Tuesday morning, ahead of publication on Thursday.

It is thought David Frost, who is heading up the UK’s negotiating team, will be told to be prepared to walk away from talks rather than submit to ongoing oversight by the European Court of Justice (ECJ) and future alignment on regulation.

Downing Street said: “The UK’s primary objective in the negotiations is to ensure we restore our economic and political independence from 1 January.”

As well as keeping open the possibility that no deal may be struck before transition ends in December, this is the first time Number 10 has confirmed the government is putting sovereignty ahead of business needs.

The move highlights further deterioration in the relationship between the man who once said “f*** business” and industry, with trade groups being frozen out of the new immigration system amid hostile briefing.

Sources suggested there was residual tension between the two sides, with Downing Street still said to be annoyed at perceived efforts to stymie Brexit.

Although Johnson and team have said they want a Canada-style deal, sources told City A.M. that “taking back control” is the ultimate red line. The Prime Minister is said to be comfortable with the possible friction on the borders that follows from this position.

One well-placed source said Number 10 would “rather have the Australia deal than alignment”, noting that the government would be “even more gung-ho” if it weren’t for the still unresolved issues surrounding the Irish border.

Australia does not currently have a trade deal with the EU, but trades on a partnership framework that aims to reduce technical barriers and relies heavily on WTO terms.

The EU’s mandate, for chief negotiator Michel Barnier, is due to be published on Tuesday after a meeting of the EU general affairs council and Monday’s meeting of ambassadors.

Last week a draft version appeared to suggest some loosening of Brussels’ position on the level-playing field following a speech given by Frost explicitly ruling out any such continuation.

Stressing this was not a negotiating position but the central reason for Brexit, Johnson’s sherpa warned that democratic consent of the British public would “snap dramatically and finally” if the UK continued to be tied to EU rules.

He also ruled out any suggestion that the ECJ would supervise the level-playing field, which is designed to ensure that neither side undercuts the other on environment standards, labour law and other areas.