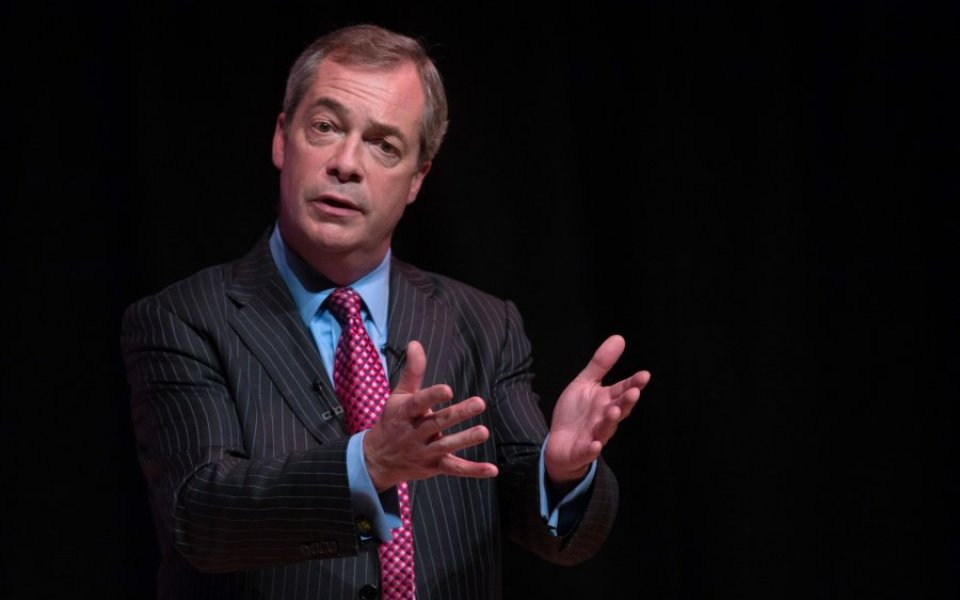 Tensions may have reached fever pitch last week between Leave.EU and Vote Leave, but the Out campaign groups have now found a common cause to unite around.

If leaving the European Union wasn't enough, the groups have now rallied around an independent Brexit film, according to Leave.EU.

An independent, crowd-funded initiative to produce a feature-length film making the case for Brexit has the support of both campaigns, including key figures Lord Nigel Lawson, Daniel Hannan and Douglas Carswell.

Read more: Another row erupts between Out campaign groups

Titled Brexit: The Movie, the film will be produced by the Martin Durkin – if he can raise £100,000 for it on the crowd-funding website Kickstarter.

While the project passed £30,000 mark last night, it only has until the beginning of March to raise the remaining sum.

"Grassroots activists have been crying out for the Leave campaigns to put aside their differences and come together for weeks," said Leave.EU spokesman Jack Montgomery.

Read more: The Out campaigns must stop infighting to secure Brexit

“Real progress has been made on our side, with Leave.EU doing everything it can to support Grassroots Out! as a unifying initiative, but Martin Durkin has achieved something really significant in winning support from us, from the UK Independence Party and from the leadership of the embattled Vote Leave group, too,” he added. "Ultimately, we’re all working towards the same goal."

​The unity comes after an open fight between the two groups erupted last week, in which leader of Ukip Nigel Farage said during his LBC phone in that Vote Leave "refuse to work with anybody".