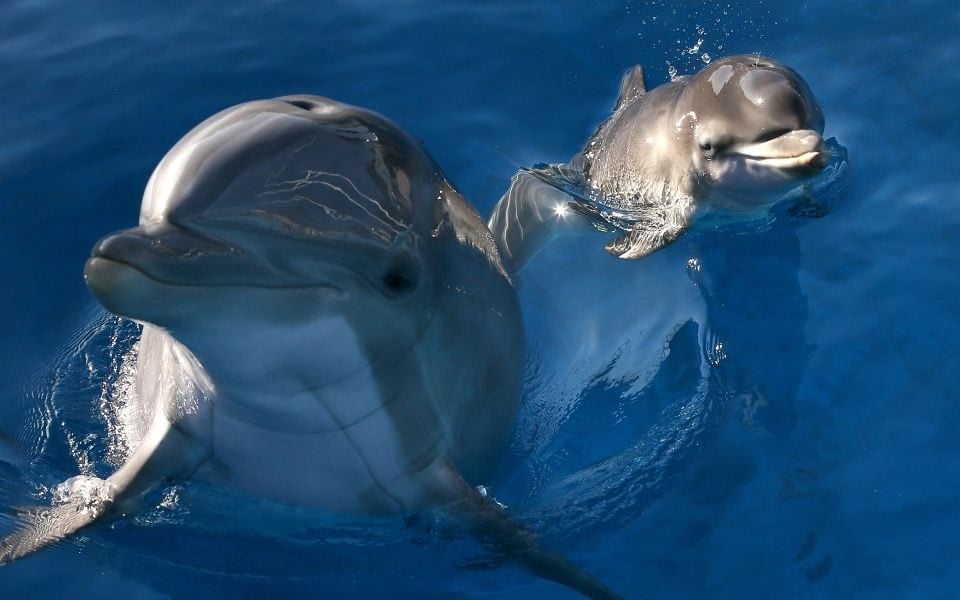 Asset manager Brewin Dolphin today said it has signed a deal to buy Investec’s wealth management business in Ireland as it posted a dip in total funds for the half-year.

Brewin Dolphin said it will pay roughly €44m (£38m) for the Irish business, adding the deal would make it one of the top three wealth management firms in the country.

The company will seek to raise roughly £60m from share placing to help fund the deal and to boost its capital levels after a string of recent acquisitions.

The stock will be priced at 305p per share, representing a discount of roughly five per cent on the firm’s last closing price.

It came as Brewin Dolphin revealed its total funds had dipped to £42.4bn, down from £42.8bn at the end of last year, as market losses took their toll. Pre-tax profit also fell almost 13 per cent to £29.7m in the six months to the end of March.

Shares in Brewin Dolphin fell almost four per cent on the announcements, making it one of the biggest FTSE 100 fallers.

“In the first half of 2019, the group has continued to deliver strong and resilient organic growth, even with the backdrop of volatile market conditions,” said chief executive David Nicol.

“This acquisition, which is consistent with our strategy of growth in assets under management, provides us with an exciting opportunity to strengthen substantially our existing presence in the Republic of Ireland, one of Europe's fastest growing economies,” he added.

The acquisition of Investec assets is subject to regulatory approval and is expected to complete in the second half of the year.