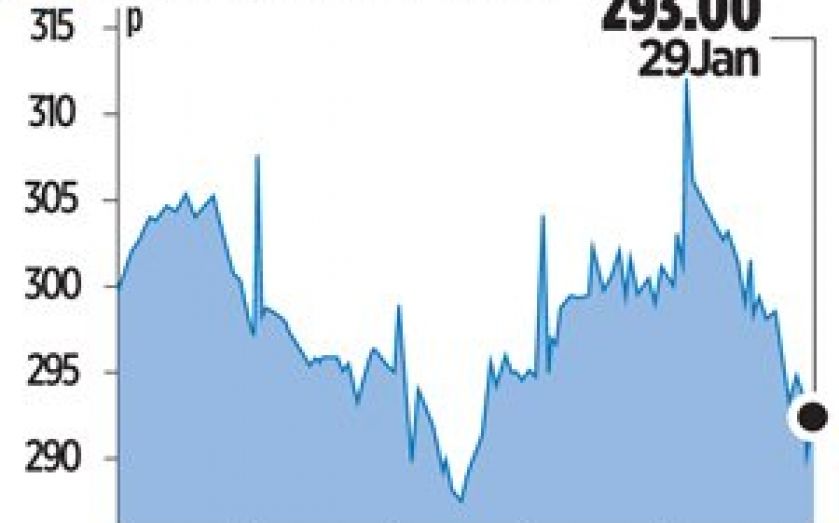 The company, which traces its roots back to 1762, saw core income from its discretionary, advisory and execution offerings rise by 15 per cent year on year for the three months ending 29 December.

The rise – worth £8.4m – helped cushion a 40.8 per cent fall in ‘other income’, which describes trail commissions paid by advisers on funds, which are slowly being phased out. Overall total income rose 6.5 per cent to reach £69.6m.

“Our outlook remains positive as we continue to implement our transformation and growth strategy for the business,” the company said in a statement.

The business has been slowly reorientating itself towards its discretionary offering to customers, and this paid off during the quarter, as the company added 4.2 per cent, including £300m of inflows. Shares fell three per cent. The share price has risen eight per since December leading to some profit taking.