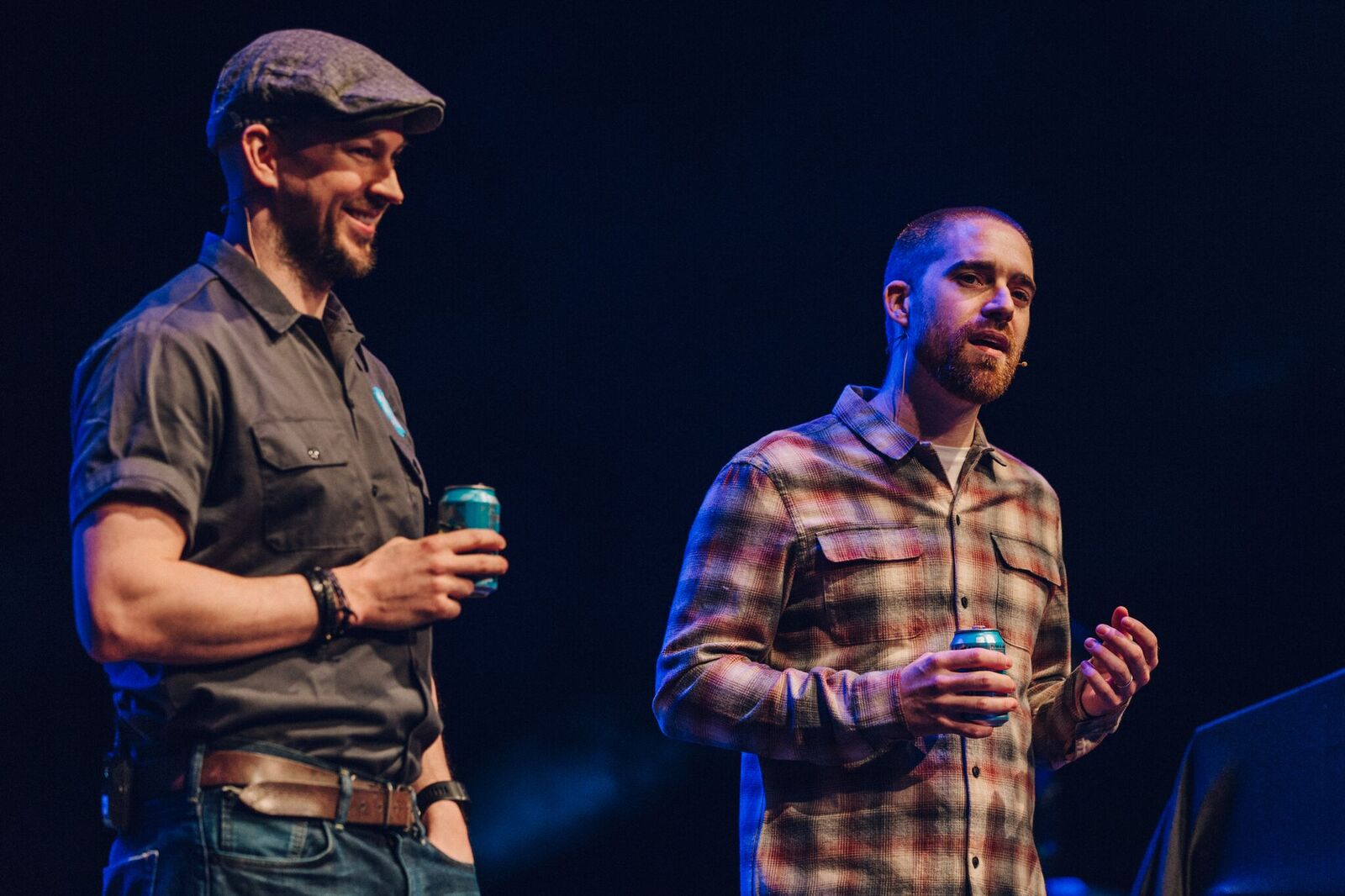 The campaign yesterday faced backlash from Twitter users including people who called themselves shareholders in the company, with some saying it was offensive to gay and trans people.

Oh I get it, everyone at BrewDog is still 15, laughing at farts, eating Doritos and yelling Boobs! Nailed it.

I am embarrassed to be a shareholder right now.

4) The butt of the jokes include men pretending to be women and being gay as a punchline. Neither are particularly funny or land well. Gay and trans people aren't punchlines.

It was designed to advertise Brewdog's new Netflix-style streaming service, called The Brewdog Network. The platform hosts a mix of original and acquired content. Customers can pay $4.99 a month to watch the shows.

At the time of writing, the link to the parody site redirects to a standard page about The Brewdog Network.

Despite the public backlash, the Advertising Standards Authority (ASA) confirmed to City A.M. that it had not yet received any complaints about the campaign.

The boss, Manifest London, has defended the campaign on Twitter, saying it is a "joke".