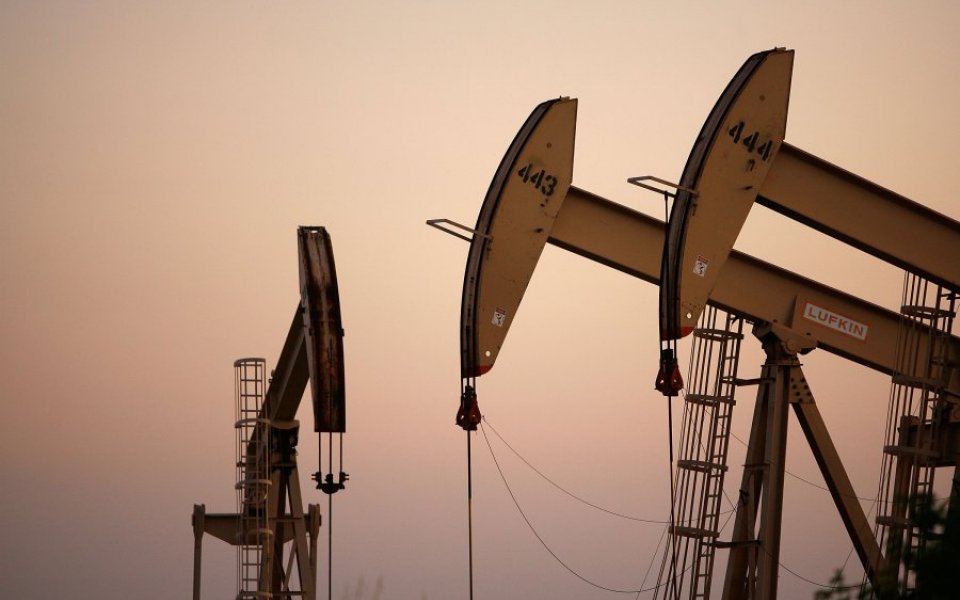 Brent crude crashed below $40 per barrel today for the first time in nearly seven years, after Opec failed to specify a production level ceiling on Friday.

Brent crude, the global benchmark, shed two per cent to $39.89 per barrel this afternoon, while Western Texas Intermediate crude slumped 2.58 per cent to $36.68 per barrel.

Tamas Varga at broker PVM told City A.M.: “The price is still falling on the disappointment of last Friday, although the ECB has dragged it down too.”

Oil prices had temporarily pulled away from nearly seven-year lows this morning, after economic data showed China continued to import commodities despite its slowing growth rate.

Preliminary customs data showed China's crude imports rose 8.7 per cent to 6.61m for the first 11 months of this year, while its November crude imports swelled 7.6 per cent year-on-year.

But prices quickly lost their gains as market sentiment soured again, as attention turned back to Opec.

"The lower levels are largely the result of a renewed focus on fundamentals now that the bulls’ hope for an Opec cut is off the table," JBC Energy said in a note.

The prospect of a sudden increase in Iranian oil production once sanctions on the country lift next year are causing uncertainty for traders.

Iran is expected to be producing five million barrels of oil a day by 2020, from one million currently.

This rise will offset a decline in expensive US production of shale oil that the Energy Information Administration has forecast will fall by 600,000 barrels in January as costs bite.

Varga added: “US output has been quite resilient, though if banks decide to stop lending to the industry then there could be problems.”

Yesterday, oil prices crashed towards levels last seen during the global financial crisis. If prices break through 2008/2009 lows, the next downward target would be levels not seen since the early 2000s.