Brent crude and US WTI oil slide towards $30 per barrel 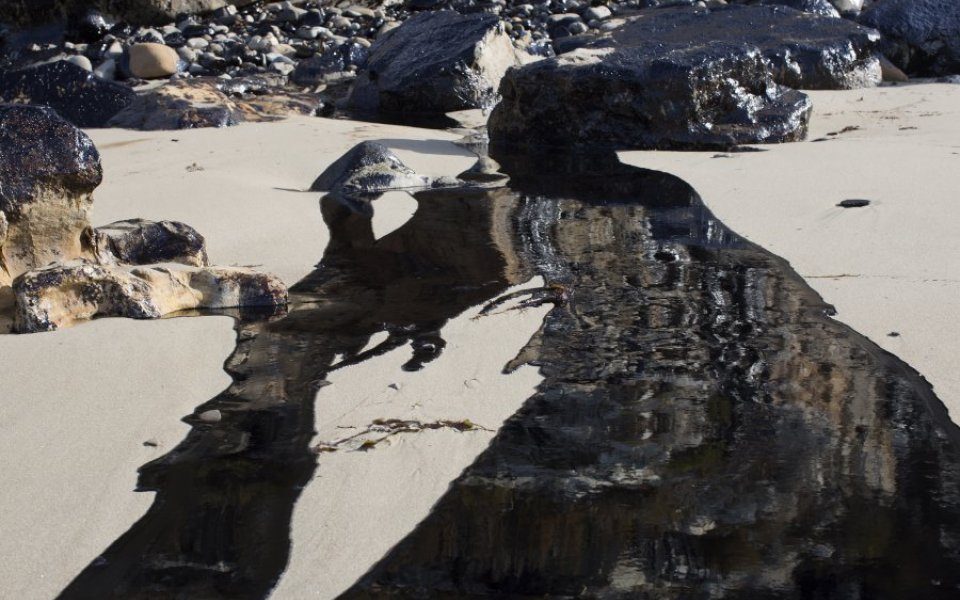 Oil prices slid towards $30 per barrel and to levels not seen in over a decade today.

West Texas Intermediate crude, the US benchmark, fell over three per cent to a low of $30.43 per barrel, a level last seen in April 2004, before recovering slightly to $30.81.

Soaring oversupply, China's weakening economy and stock market turmoil, as well as the strong dollar which makes it more expensive for countries using other currencies to buy oil, has sent the black stuff down 20 per cent since the start of this year.

"Crude oil has fallen again this morning and continues to close in on $30 per barrel," David Morrison, senior market strategist at Spreadco, said.

"The sell-off in crude is about more than dollar strength. Firstly, demand growth is appreciating relatively slowly as global economic activity remains subdued."

"At the same time, there are fresh concerns that China may experience a hard landing as policymakers attempt to rebalance the economy away from reliance on manufacturing/exports and attempt to boost domestic consumption."

"On the supply side, over the last six months US production has fallen from 9.6 million barrels per day to around 9.1m."