Sacha Romanovitch to stand down as Grant Thornton chief executive 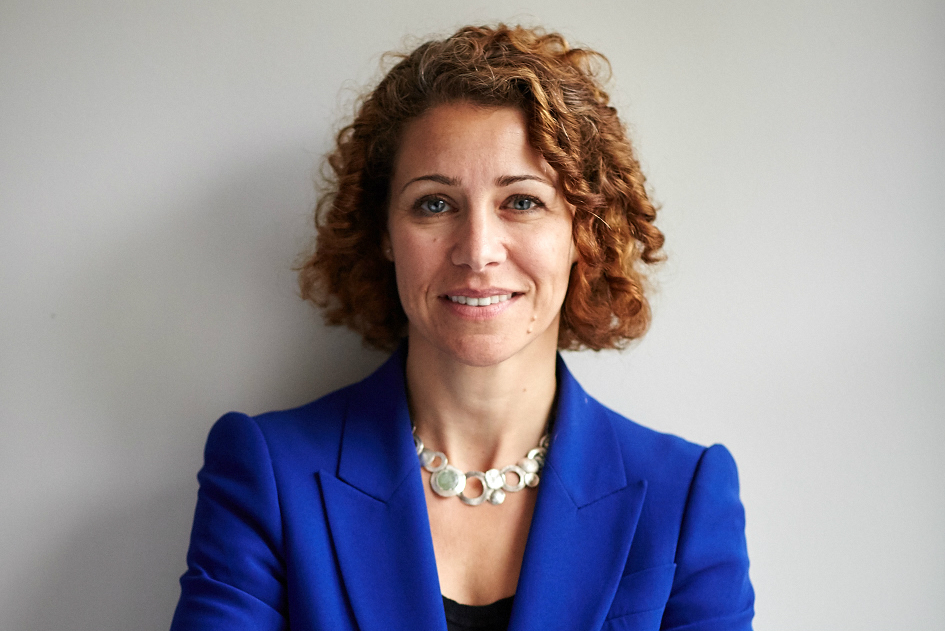 Professional services firm Grant Thornton has announced its chief executive, Sacha Romanovitch, will step down at the end of the year.

The firm said following discussion with its board, Romanovitch had “decided not to stand for re-election for a second term and is to step down following the identification of a successor”.

A successor will be appointed at the end of the year.

Romanovitch said: “It has been a privilege and an honour to lead this firm. I am proud of what we have achieved in the market, with our people and with our clients, breaking the mould in so many ways. We have attracted so many talented people and great clients to our firm due to our purpose and what we stand for.

“As we enter the next phase of our plans, following discussions with Grant Thornton’s board, we have agreed that the time is right for a new chief executive to take the firm forward. I will be working to support a smooth transition to our next chief executive, focusing on continuing to deliver sustainable value for our clients through our diverse and talented team.”

The firm, the UK’s fifth-largest auditor, is currently under pressure over its connection to the fallout from a major accounting error at high street bakery Patisserie Valerie, where Grant Thornton was auditor.

Read more: Patisserie Valerie boss gives up board role to focus on bakery

In September, a group claiming to represent 15 of the firm’s partners leaked a copy of Romanovitch’s performance review to several media outlets, saying she had “misdirected” the firm.

Romanovitch, who has been chief executive since 2015, introduced substantial changes at the firm, including turning it into a shared enterprise – dropping its former partnership structure and giving all its employees a say in its operations.

She had worked for the company since 1994.

In 2017, Grant Thornton employees gave her an 88 per approval rating, making her one of the highest rated bosses in the UK.

In its most recent financial results, released in January, Grant Thornton said its post-tax profits for 2017 were up 10.3 per cent to £75m, and average distributable profit per partner had risen nearly 7 per cent to £407,000.

Ed Warner, chair of Grant Thornton’s UK partnership oversight board, said: “In Sacha’s four years leading Grant Thornton her focus has enabled the firm to establish a distinctive position in the market. She has been an inspiring chief executive attracting great people to our firm and what we stand for. Crucially, Sacha has established a platform which will drive sustainable and profitable growth.”

“Following discussions with Sacha, the board has agreed that a new chief executive is the logical next step to create long term sustainable profits for the firm. We are grateful for the innovative and inspiring work Sacha has done and will work with her to support the newly elected chief executive and ensure a smooth transition.”