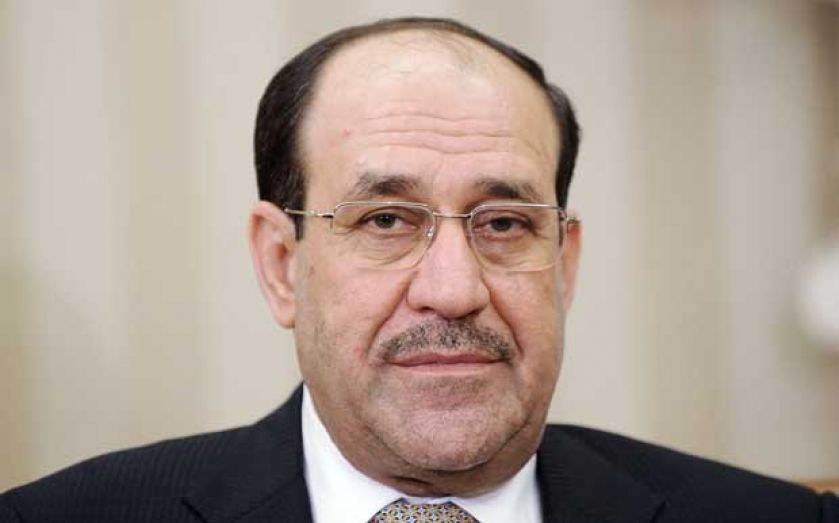 ERBIL, Iraqi Kurdistan – No matter which way you look at the problem, Iraq is now in the grip of a civil war, and the forces of ISIS, backed by a number of tribes and ex-Saddam loyalists, are in all out conflict with the Iraqi state, backed by the Shia militias that have mobilised in its defence. To the north, Kurdish Peshmerga forces remain on high alert, guarding their autonomous region from ISIS, while engaging in sporadic clashes.

And although Erbil and the Kurdish region remain quiet, less than 25 minutes drive outside the city a very different picture emerges. Thousands have fled fighting, as the Iraqi army attempts to restore security around the country’s second city Mosul, and as ISIS has moved further south towards the country’s heartland, its methods have been brutal.

The Iraqi state has mobilised its forces in response, but they lack the capacity to adequately deal with this insurgency/terrorist group/Sunni uprising (take your pick), without causing huge casualties via their ham-fisted approach to urban warfare.

And in the few days I have been in Iraq, it is clear that there is no consensus about how to solve the country’s problems, with telling potential implications for Iraq’s future unity. Interviewing refugees fleeing Mosul and Tal Afar uncovered a plethora of divisions among people living in the same district, let alone the same country. But what has struck me is the weariness that many Iraqis feel, as their country descends into conflict once again. The lack of peace and security for decades has taken its toll.

Iraqis are used to dealing with problems, of course, but it appears their experiment in democracy, in which many placed so much faith 10 years ago, is rapidly failing. What will emerge from this worsening conflict is anyone’s guess, but there is uncertainty over whether the Iraqi state can maintain control outside the areas of the Shia heartland, and some Iraqis outside that area do not wish for its return.

While Baghdad is under the premiership of Nouri Al-Maliki, the country will increasingly divide between those who believe he looks out for their interests, and those who see him as a Shia demagogue, who alienates all who do not agree with his rule.

The problem of political and social alienation is the key driver to what is happening in Iraq, and the ultimate answer to solving the conflict and defeating ISIS will be political and not military. Nevertheless, for now, the first thing the state must do is provide security for its citizens, while engaging those it has alienated in an attempt to hold the country together.

But trust in Maliki is low, and many Sunnis and Kurds will reject any compromises he and his government offer, especially if the fighting drags on for weeks, thereby weakening the Prime Minister’s gravitas. The only solution may well be for Baghdad to encourage the state to move to a confederacy, in which Sunni majority areas in the north and west model the Kurdistan Region and begin to run their own affairs more directly. But for now, any political solution seems a long way off.