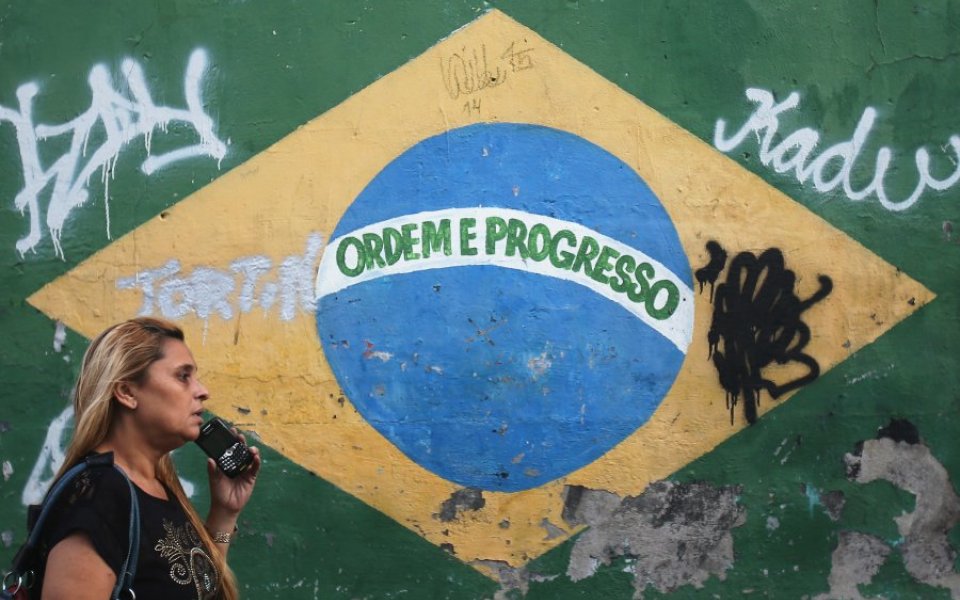 Brazil’s annual inflation rose to 10.5 per cent for November, marking a 12-year high on the back of a spike in food prices and the rising cost of electricity.

This higher-than-expected figure for consumer prices marks an increase from October, when the country's inflation stood at 9.9 per cent, and September, when it was 9.5 per cent.

Brazil's inflation is edging closer to levels not seen since 2003, when it nearly reached 15 per cent.

The rate was higher than expected. Analysts at Capital Economics had predicted it to come in at 10.3 per cent. A Reuters poll of analysts had a consensus figure of 10.4 per cent.

Brazil’s government has a target inflation of 4.5 per cent, but the figures suggest that it’s likely that interest rates will be hiked from the current level of 14.25 per cent – already a nine-year high.

It is possible Brazil's inflation could rise further still despite an ongoing recession.

In November, food and beverage prices rose 1.2 per cent to 11.6 per cent, as the cost of fresh produce such as potatoes and onions rose.

Housing and education rates remained static at 18.3 and 9.1 per cent, while clothing rose to 4.2 per cent from 3.7 in October and transportation to 10.2 per cent from 9.5 per cent.

While the rate might be proving a struggle for Brazililans, who are also dealing with the ongoing impact of a recession, it is far from the heights experienced in the late 1980s and early 1990s, when CPI soared to more than 4000 per cent.

But it will not be making life any easier for President Dilma Rousseff, who is fighting off criticism from her own party amid a possible impeachment.

She is accused of illegally manipulating the numbers of Brazil's national budget.