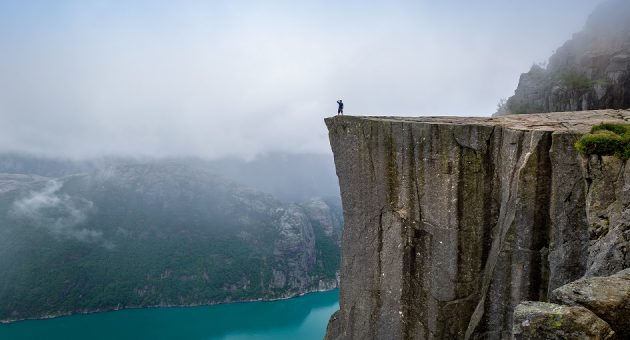 A bowling alley firm has pushed back its plans to float on the stock market following last month’s Brexit vote.

Hollywood Bowl had planned to launch an initial public offering (IPO) this month. But the plans have now been pushed back towards the end of the summer.

Elsewhere, Sky News reported that NewDay, which provides store cards to high street retailers such as Top Shop, also called off an IPO following the referendum. NewDay was expected to be valued at £1bn.

The UK’s largest 10-pin bowling operator announced plans to float on the London Stock Exchange in July last month in a deal valuing it at around £280m.

The group, which runs 54 bowling centres across the UK, is backed by private equity firm Electra Partners, which is expected to retain up to half of its 85 per cent stake after the float.

Read more: What Brexit means for the UK's IPO market

The group was formed more than five years ago when Mitchells and Butlers sold its 24 Hollywood Bowl locations to rival AMF for £27m. Electra took on the group, then known as the Original Bowling Company for £91m in 2014.

The group made £86m in revenue for the year ending September, with like-for-like sales up 11 per cent.

Investec is acting as the sole sponsor, broker and bookrunner for the IPO.