Bouncers to enforce mask-wearing in nightclubs under sector's reopening proposals 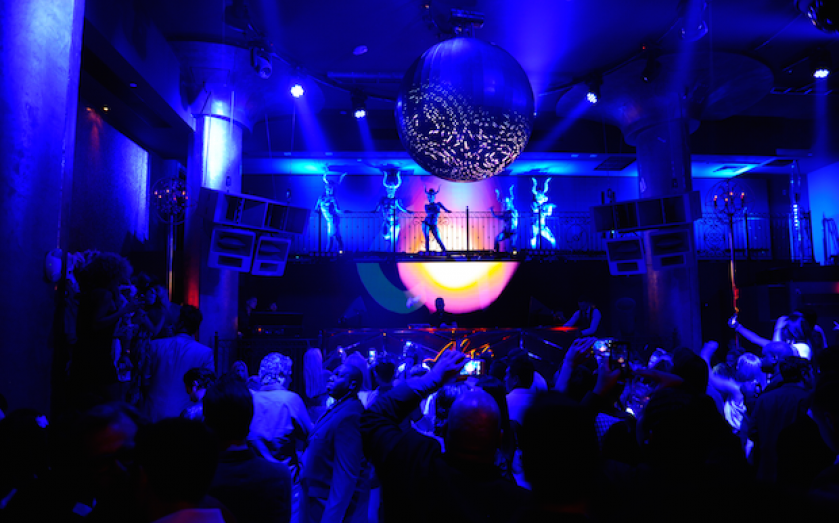 Bouncers could patrol nightclub dance floors to ensure punters are wearing masks under new proposals drawn up by the industry as it desperately seeks to reopen.

The sector has called on the government to provide a date for reopening to prevent the permanent closure of venues and the loss of tens of thousands of jobs.

Research showed that nearly 60 per cent of venues will not survive longer than two months without additional government support.

More than 70 per cent of nighttime operators will be making more than half of their workforce redundancy from September.

The number of dancers in a club could be regulated and managed using existing security staff, who would also enforce mask-wearing.

Venues would be asked to reduce capacity to 75 per cent of legal occupancy to aid social distancing.

Customers would also have their temperature checked on entry and the club’s ventilation system could deliver 12 to 25 air changes per hour, the proposal document said.

“In the absence of a clear reopening strategy from the government, or the promise of financial support, huge numbers of businesses within our industry are facing financial collapse and thousands of job losses.

The report we have launched today clearly shows that there is a case for the safe reopening of night-time leisure venues, including nightclubs, late night bars, live music venues and event spaces.

“Whilst many of these are large capacity venues, it is important to note that they already have many of the safety protocols in place to mitigate the spread of Covid-19.”