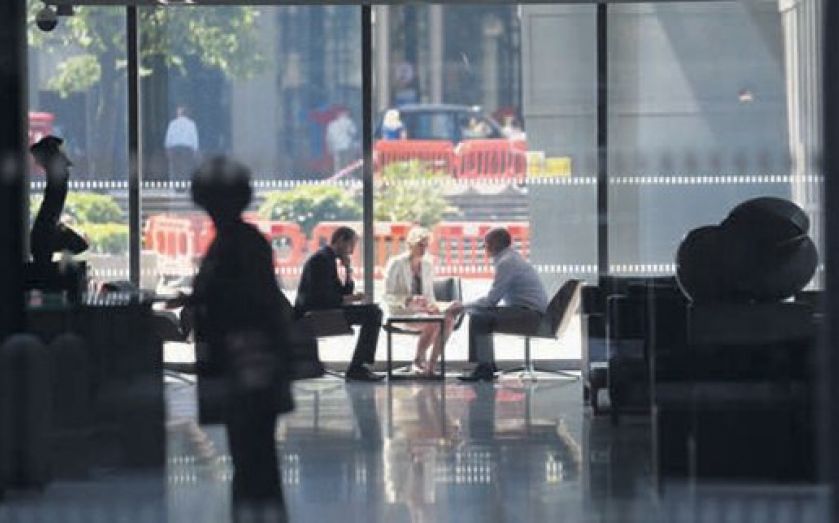 LONDON has always had its sector specific hotspots. Broadly speaking, those looking for underwriting advice should use the Gherkin as their marker, while tech geeks sat-nav their way to Silicon Roundabout and hedgies head for Mayfair.

The grand old townhouses of the St James and its surrounds are a natural home for these discreet financiers, with a subtle gold plaque above the bell often the only sign that billions of pounds in assets is being looked after by those inside. For the last few years they’ve been particularly quiet – keeping their heads down as the financial sector reasserts itself after the crisis and shying away from flashy postcodes.

But now they’re back, and the race is on to snare the prime locations, with high occupancy rates and strict planning laws driving prices ever higher. But if rising rents are a sign of London’s burgeoning return to form, spare a thought for our continental cousins. Cities in Spain and Italy dominated the list of biggest fallers, with occupancy costs down more than 11 per cent in the worst hit.

It’ll be a while before firms over there are cutting the ribbon on anywhere new.