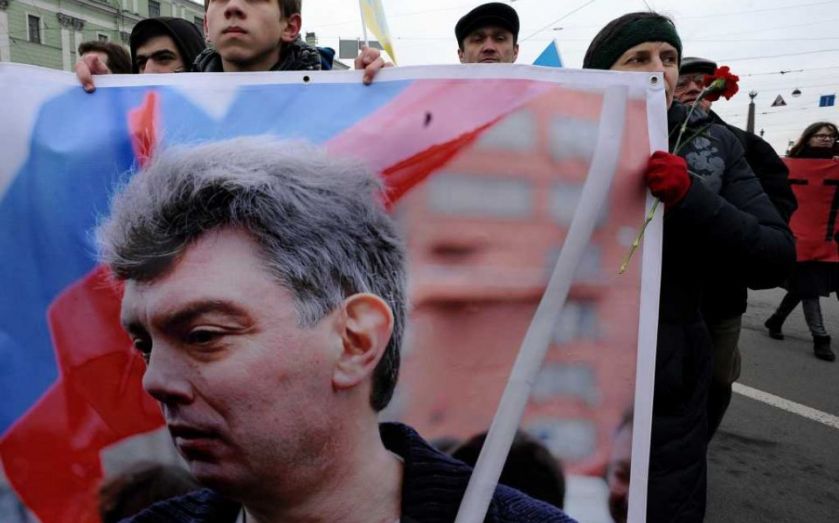 Russia has announced that two men have been arrested in connection with the murder of politician Boris Nemtsov.

Alexander Bortnikov, the head of the Federal Security Service (FSB), announced on Russian television that Anzor Gubashev and Zaur Dadayev were arrested this Saturday.

Russia has been in a state of shock since the opposition politician was murdered on a Moscow bridge near the Kremlin.

Nemtsov was opposition leader, a prominent critic of the Putin government and had been working on a report into the presence of Russian soldiers in Ukraine. Putin and his government have repeatedly denied the involvement of Russian forces in combat.

The only witness to the murder was Anna Duritskaya, Nemtsov’s girlfriend, who was in the car with him when he was shot. She has since travelled to Kiev in her native Ukraine. The murder is shrouded in mystery, with no footage from the numerous surveillance cameras in the area making it into the public domain. The only video available is poor quality and taken from distance.