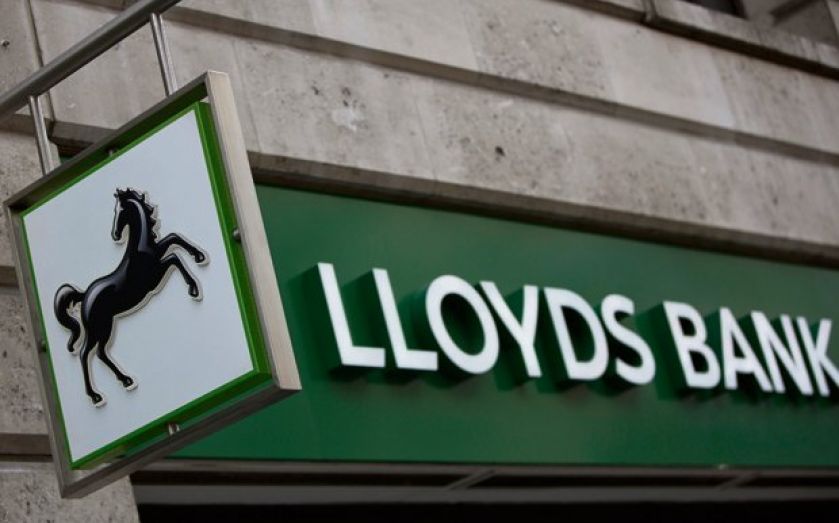 Most bank branches could close over the next 10 to 20 years, shaking up the whole landscape of British banking – and the high street – industry analysts predicted yesterday.

In a decade, a bank could serve the whole UK with just 500 branches, Deutsche Bank analysts forecast.

Transactions in branches cost as much as 50-times as those on a mobile, the City’s watchdog estimates. Digital transactions remove the need to meet a banker except in major deals such as taking out a mortgage.

Even then, banks hope a video link to an adviser will suffice in future, allowing customers in rural areas to be served effectively without a branch.

Soon it will be possible to pay cheques via mobiles, and Visa hopes to add contactless payments to iPhones by next year in the UK. The technology is already being rolled out in the US.

RBS has seen online and mobile trans­action volumes soar by 232 per cent since 2011, while branch visits have fallen by 30 per cent. Chief executive Ross McEwan vows to keep “a very large branch network”, but sees them as sites for advice, not transactions.

“While there have been significant advances and investment in mobile and online banking, branches will continue to play a vital part in our future plans,” said a spokesperson.

Banks are sensitive to complaints that some customers rely on branches, and have schemes to help with new technology. But Jenkins argues it is an inevitable move.

Deutsche Bank’s analysts believe re­sistance to closures is falling, asking: “How many investors realised that the Co-op has cut 30 per cent of its branches over the last eighteen months?”

And banks with few or even no branches have been the most successful in attracting customers this year.

In the year since seven-day switching came in, 1m have moved their current account. Santander has won more than 200,000 customers, and it has only 1,000 branches. HSBC’s digital-only First Direct brand has won tens of thousands of customers.

Some regulators want to do more to boost competition. An FCA panel wants to consider ending free current accounts, so customers see a price difference – but it may be unpopular as Brits are not used to paying fees.