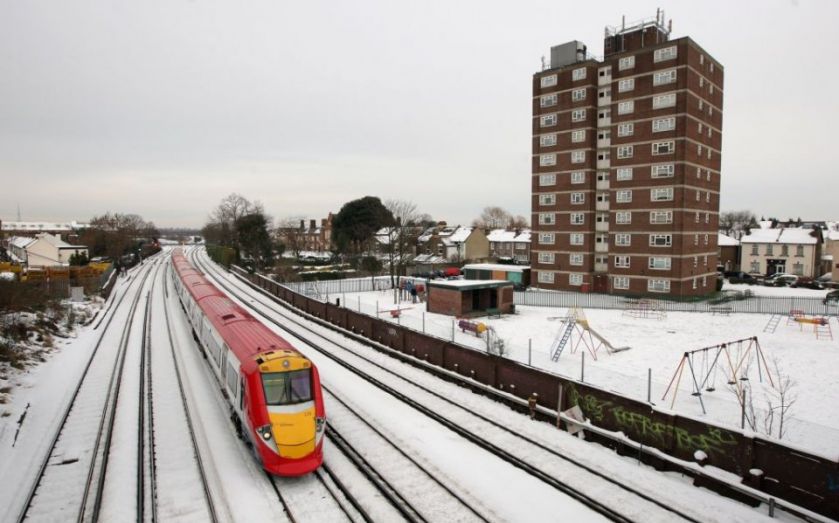 The deal will refresh current stock on the line, which dates from the 1980s and has limited space for luggage onboard.

Bombardier said yesterday that it would introduce 27 new trains into operation on the route from 2016.

“These new British-built trains are great news for passengers and a boost for the economy. They will transform journeys on the Gatwick Express and Thameslink routes and safeguard jobs at Bombardier’s Derby factory,” rail minister Claire Perry said yesterday. Some of the carriages will also be used on the London to Brighton route.