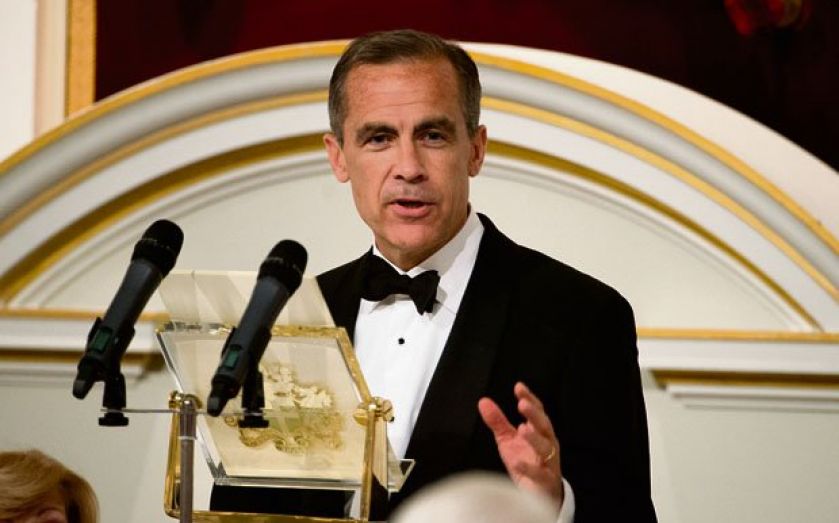 The Bank of England today said it will treat Facebook’s proposed cryptocurrency Libra with an “open mind”, and announced measures to prepare for the coming  “payments revolution”.

In a speech in the City’s Mansion House tonight, the Bank’s governor Mark Carney will praise Libra’s potential to “substantially improve financial inclusion” and “dramatically” lower the cost of global payments.

The social media giant said the payments system would be based on an “international stablecoin” – a bundle of assets such as currencies and bonds. But it is unclear what regulatory barriers Facebook will face.

The BoE today appeared to be readying itself for a new world of digital money and payments as it announced a consultation on letting tech companies use its super-safe facilities.

Threadneedle Street said it is considering letting non-bank financial institutions such as payment firms deposit money with it overnight and allowing more to use its settlements system.

The Bank has billed the potential move as “levelling the playing field” between the UK’s big banks and non-bank institutions that are growing in size and importance.

Its proposals came as part of its response to a wide-ranging report on the future of finance, chaired by prominent financier Huw van Steenis.

The moves would give the big banks’ competitors access to deposits with guaranteed safety and help the speed and cheapness of their payments.

Carney will say in his speech tonight that the Bank’s strategy “maximises the likelihood that the payments revolution will meet the demands of the new economy”.

But he will warn in his speech that unlike social media, which is being regulated “well after it has been adopted by billions,” Facebook’s Libra currency must be tightly regulated “in advance of any launch”.

As part of its response to van Steenis’s report on the future of the financial system, the Bank today said it will “support the transition to a carbon-neutral economy”.

The BoE threw its weight behind calls to make it mandatory for companies and financial institutions to disclose climate-related financial risks which could affect them.

It also announced it will carry out a “stress test” of UK financial institutions’ finances in 2021 to see how well they would cope with a climate crisis.