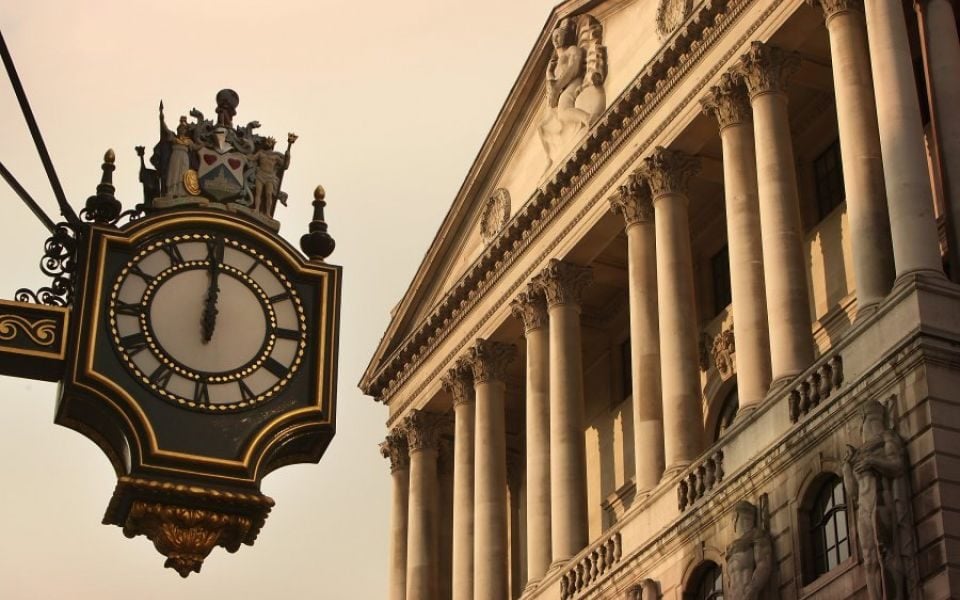 The Bank of England has decided to keep interest rates unchanged warning that the likelihood of no-deal Brexit was rising and global trade tensions were intensifying.

The rate-setting committee, which raised rates to 0.75 per cent in August last year, unanimously voted to hold interest rates, it said today.

But it slashed UK growth forecast for the second quarter of the year from 0.2 per cent to zero.

Sterling fell slightly from its earlier highs, slipping below $1.27 following the decision.

The committee said economic data had fallen in line with expectations since its May meeting but that the risk of no-deal Brexit and global trade tensions had both risen.

It maintained its view that with a smooth Brexit an ongoing gradual tightening of monetary policy would be appropriate.

“Increased Brexit uncertainties have put additional downward pressure on UK forward interest rates and led to a decline in the sterling exchange rate,” it added.

The UK’s headline inflation rate fell to two per cent in May, official figures showed yesterday, falling in line with the Bank’s target.

In data released today just hours before the MPC decision, UK pay rises stayed flat year on year at 2.5 per cent in the three months to May, as employers opted not to increase salary hikes despite rising inflation.

City A.M.’s shadow MPC said ruled yesterday that interest rates should be left on hold due to uncertainty over Brexit and the next Prime Minister, global trade tensions and recent weak UK data.